The chorus of the song said it all. “I’ll Never Be Your Boyfriend.” With one sentence, Earl Lyon, lead singer and guitarist of Earl’s Killer Squirrel, condensed a mass of human emotion into five words. Much like Ernest Hemingway who, according to literary legend, made a wager with friends, betting that he could pen a compelling story in only six words. “For Sale: Baby Shoes. Never worn” was the resulting composition. 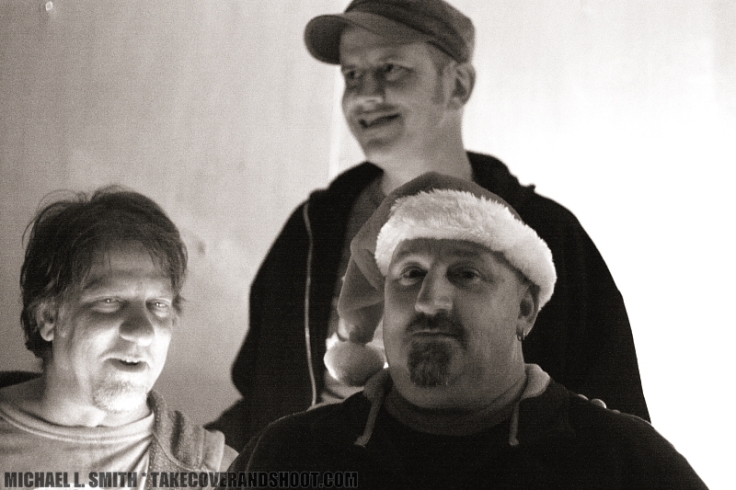 Going straight for the heart, Lyon paints a story without the sentiment of longing, pondering and regret that are indulged by some artists. With Jeff Rahn on drums and Dave Kober playing bass, EKS throws silver linings to the dark clouds of unrequited love and chapters of the human condition by taking a “keep your head up” approach to each theme. For the friend who is always there for you in every turn of life, Lyon and company dedicated a new song called Bloodline, “For Brody, my drinking partner!”

Continuing through the upside of life, Lyon dedicated songs to the lovers in the house, “This song is for Joey and Jill. They’re getting engaged! It’s a song called Flowers.” Near the end of the set, Lyon also made a dedication “for Shane and Mary.”

With only two days left before Christmas, Valentine’s Day came twice this year thanks to Earl’s Killer Squirrel.