Joseph Foreman, also known as Afroman, did something that no other Grammy nominated artist performing in Pensacola has ever done. He started his show by giving a shout-out to the Juggalos in attendance, performed half his set with a 40 oz. in one hand and ripped some pentatonic scale blues leads on his ivory Epiphone SG double neck guitar. You may want to check my facts on this one, but I don’t recall Neil Young, Willie Nelson, Robert Randolph or Chris Thomas King ever doing all of the above. 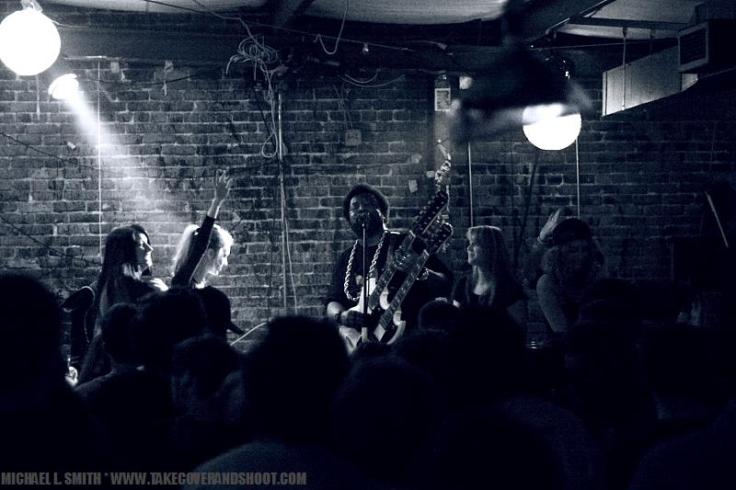 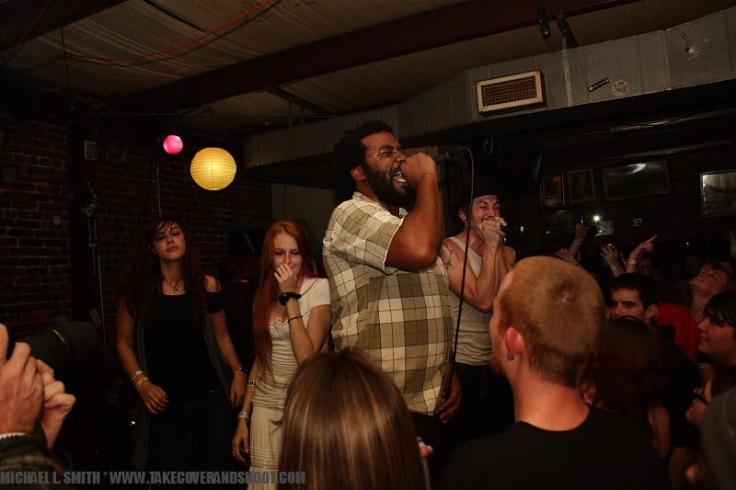 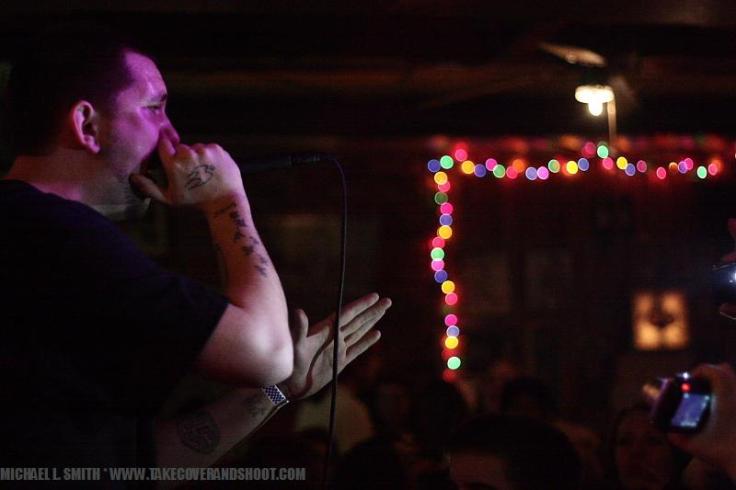 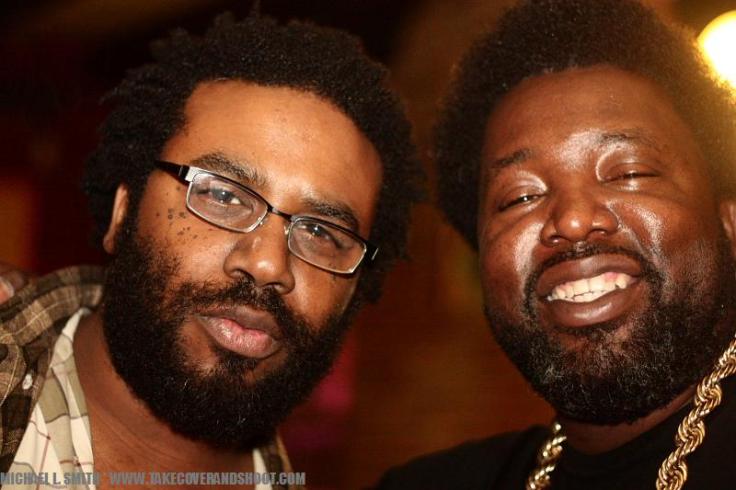 Aside from the Grammy nod, Afroman may not be mentioned by the critics in the same conversation as the aforementioned artists, but it may be safe to say that it doesn’t bother the California born artist. From watching his show, his eyes are set on throwing a musical party for his fans.

Magnetized by a mix of charm, talent, humor and musicianship, the sold-out audience of The Handlebar played guest in Afroman’s Pensacola house party. The good-time tone of the night was set for the audience by two local groups blazing the stage for the artist who was nominated for a Grammy Award for best Rap Solo performance in 2002.

Drawing from a raw, underground horror-core style, Souljah Priests were first to hit the stage. Led by Griever and Nekestro, the duo have a style reminiscent of old school Onyx mixed with Schaffer the Darklord and Zealous1. Souljah Priests brought the dark party to the table. The overall atmosphere of the show was light-hearted, but the most serious note of the night was struck by Griever near the end of the set when he paused to share his sentiments regarding the death of Victor Steen and the trial that followed, “Ard got away with murder! If ya’ll don’t know what I’m talking about, look it up.” Referring to the death of the high school teenager by officer Jared Ard in 2009. The incident occurred across the street from Sluggo’s (then located on Cervantes Street) and was witnessed by several patrons including show promoter Jonathan Parish who showed support for the Steen family and rallied with local community leaders and citizens in a series of marches.

Following Souljah Priests were Unnatural Soundz. Having seen the dynamic duo of Nathan Barry and Charles “Chuck” Taylor perform in an earlier incarnation of the group, this was my first time seeing them with new additions Weston Wilkerson (aka DJ BodySlanga), Jason Case (drums), and Erik Lollar (bass). Before the group went into Go-mode, Taylor pointed to the door and made it very clear that anyone who couldn’t take a joke could exit the building. Striking an eerie resemblance to Mike Patton (Mr. Bungle, Faith No More, Tomahawk, etc.) Barry showcased his musical diversity by juggling keyboard, guitar and mixing a varied vocal range while Taylor playfully interacted with the crowd and hit hard with a KRS One style delivery that dropped quick jabs of jokes and verses on a wild audience.

With the stage fully warmed up, Afroman made his entrance and prepared to entertain. In response to several “whoop whoop” calls in the audience, Afroman made a quick introduction. “Alright we got some Juggalos in the house tonight. I want to thank all of you for coming out her tonight. I deeply appreciate it. You know what I’m saying, Pensacola! My momma’s from Mobile. So you know….I’ve been around.”

Performing for nearly two hours, Afroman displayed metronome sharp timing as he mixed vocal melodies, rapping and guitar chops with occasional swigs from his 40 oz. and burps (yes…I said…burps) mid-song. Joined on-stage at various times by various ladies in the audience, Afroman was quick to announce that his wife was in attendance while he kept the party moving.

-Michael L. Smith
In-depth article by Meg Laughlin (former Miami Herald reporter and currently reporting for the St. Petersburg Times) chronicling the night that ended with the death of Victor Steen and the trial of officer Jerald Ard that followed.