As I stepped into a Tuesday night at The Handlebar, Uncle Chris (aka Jonathan Parish) was exchanging playful banter with the crowd before he kicked into his final song. The performance signaled the start of a night of music which included Pioneers, O Pioneers, Jonny Corndawg and headliners, The Whigs. 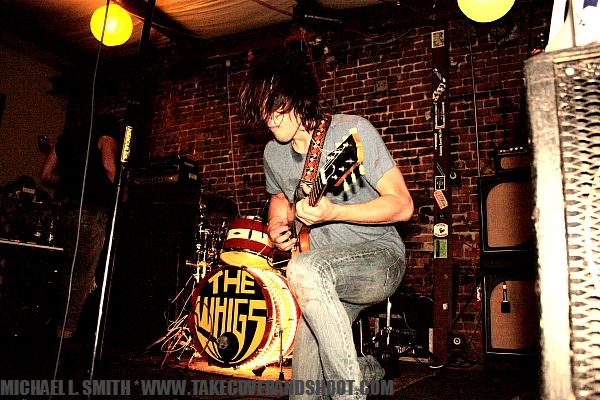 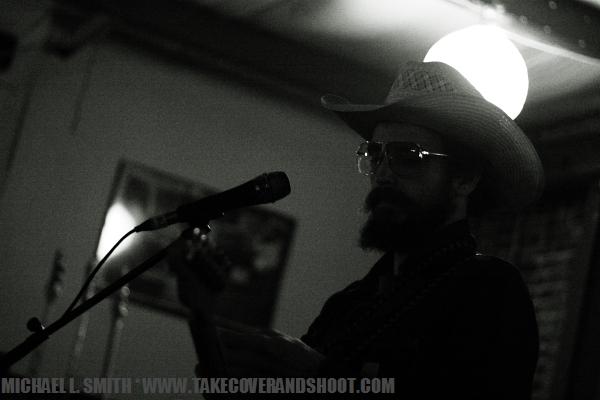 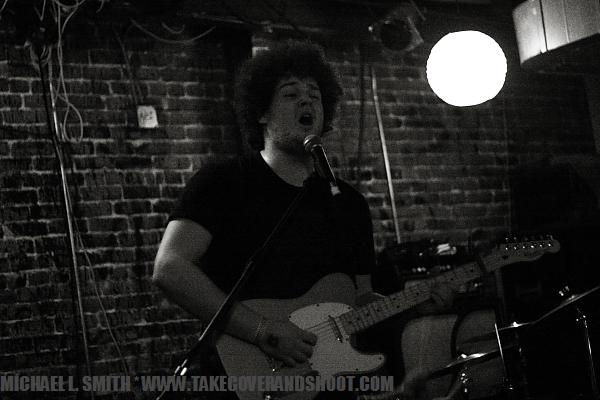 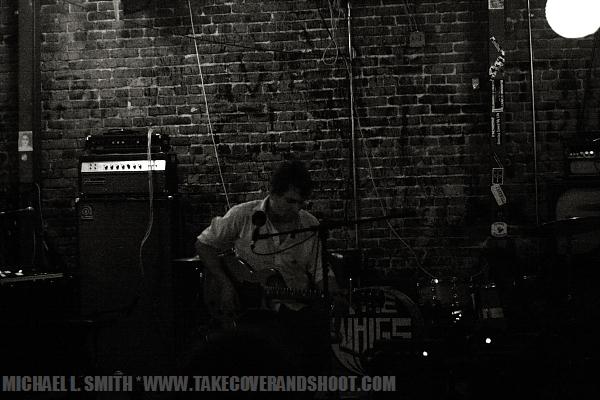 Following Uncle Chris were local trio “Pioneers, O Pioneers.” Led by the vocals of Michael Bishop (guitar), Paul Kimsal on bass and Jason Leger on drums, the local group have been playing heavily since their first show last year and, according to their facebook page, have an upcoming show on April 18 as opening act for Christian alt-rock band Cool Hand Luke.

Next on stage were the solo stylings of Jonny Corndawg. Currently residing in Nashville, Corndawg showcased a country-comedy flair that was reminiscent of the wit and innuendo-filled romps of country artists decades removed from the current pop-country landscape.

With the crowd thoroughly warmed up, the time had arrived for the “The Whigs” to fire up the venue. Commanding stages around the world and touring with artists such as Kings of Leon and The Black Keys, the Athens, Georgia trio made their way to Northwest Florida, making Pensacola a stop on this leg of their tour.

With Parker Gispert (vocals, guitar), Timothy Deaux (bass) and Julian Dorio (drums) continuing the music lineage of unique, cutting edge music that has been a trademark of the college town, The Whigs struck a hard and heavy set of songs which also included a peek at some new tunes for the Pensacola crowd.