Backed by a history that began in 1968, Tower of Power made their Vinyl Music Hall debut to a festive audience that was ready to join the band on a musical ride spanning the scope of four decades. 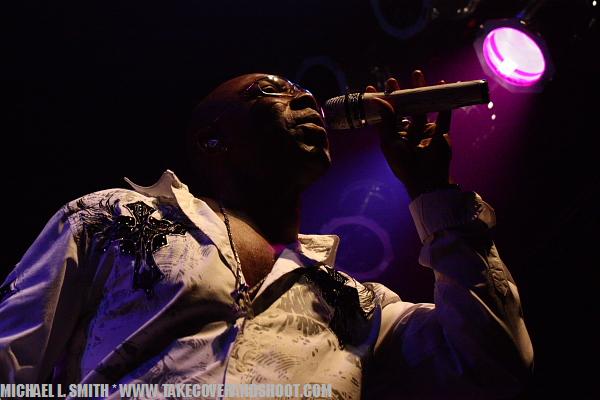 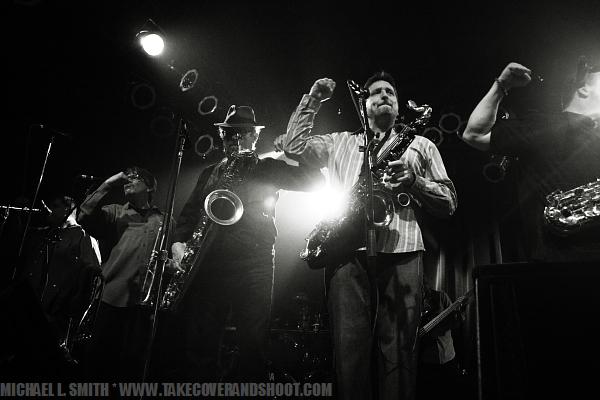 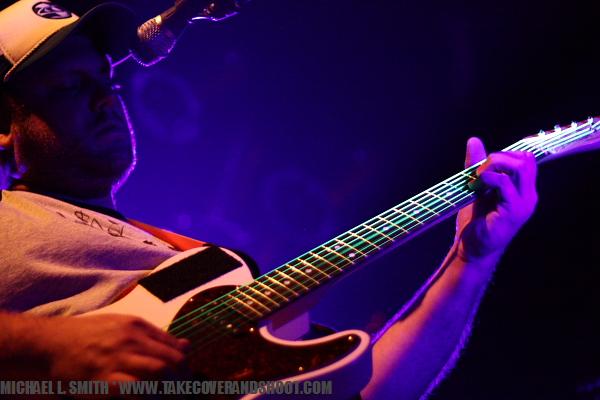 Opening artist for the Tower of Power performance was Brooks Hubbert. During a set that showcased Hubbert’s diverse musicianship, a gentleman next to me asked, “Who is that? I know that guy.” to which I replied “Brooks Hubbert” and he smiled and said “That’s right! I jammed with him one time. That boy can play!” Showing the musical openness that permeates his sound, Hubbert flowed into “The Night the Bayou Burned Down,” a song that had the audience bopping along while the musician delivered his bluesy vocals alongside his guitar chops and beatbox skills.

The group, proudly declaring Oakland, California as home, had the Pensacola audience grooving the night away with funky tunes, soulful ballads and the supreme musicianship that has become synonymous with their name.