With frontman Kevin Palmer proudly declaring Pensacola as their “Second Home” during their return visit to Vinyl Music Hall, Trust Company came armed with a new album supported by an even more energized live show that continued without the near fireworks that marked their initial performance at the venue a few months earlier. 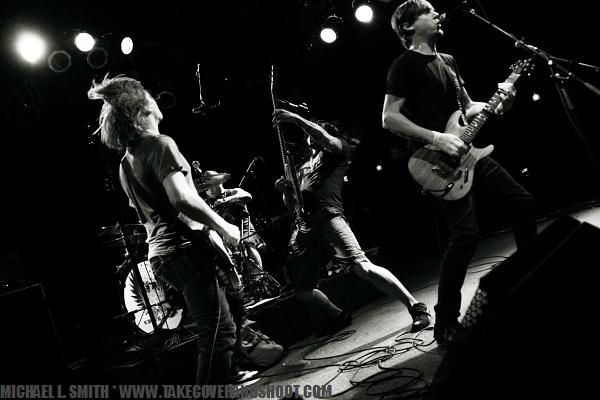 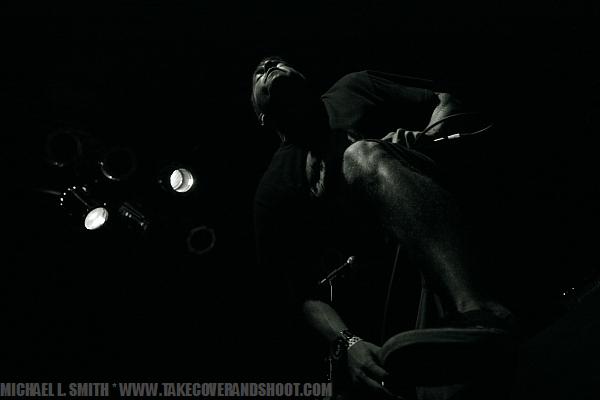 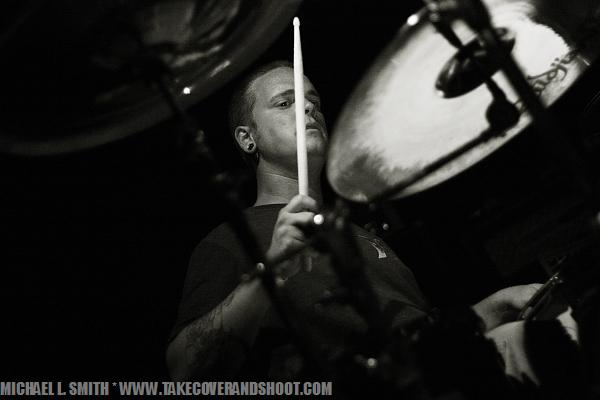 Opening group for the night were Forevers Calling. Hailing from Pensacola, the band consisting of Steven White (vocals), Travis Grant (guitar), Nathan Matthews (bass) and Justin Gross (drums) very capably laid down the hard rock tone for the evening. To get a taste of the group’s sound, check out their single “Thanks to Selfishness” on the Forevers Calling website.

Next in line for the night of hard rock were the men of It Starts Today. Completed by the combined strengths of Justin Saxton (vocals), Rob Kelemen (guitar/vocals), Randy Blackwell (bass) Tony Johnson (guitar), and Beau DeMilly (drums) the Pensacola group consistently performs their heavy mix of punk and metal across the area. Along with their hard-hitting live shows, the band also has their last two albums available for free download on their Purevolume.com It Starts Today site. Finishing their set with a cover of California post-hardcore band Thrice’s “All That’s Left” the band primed the stage for Trust Company’s performance.

On the night of their Vinyl Music Hall debut, Trust Company were greeted by die-hard fans that had supported the band since their days early days as 41 Down. Along with the welcome reception came the surprise fire alarm that saw the entire venue temporarily emptied out for safety. The alarm proved to be false as their was no evidence of a fire, but the Prattville, Alabama band promptly lit a fiery chunks of metal that night.

Returning to the Pensacola venue for their second adventure, the band seemed even more at home this go around on the Vinyl stage. With high-flying James Fukai (guitar), Palmer (vocals/guitar), Jason Singleton (drums) and Wes Cobb (bass) on stage, the band are touring to support their recently released album “Dreaming in Black and White” which can be downloaded on their TRUSTcompany site via MuchNoise.com which also includes acoustic recordings of the band.