Beer Buffett plus live music always make for intriguing bedfellows and so was the case when CockFight and Pink Pompeii hit The Handlebar on Thursday night. 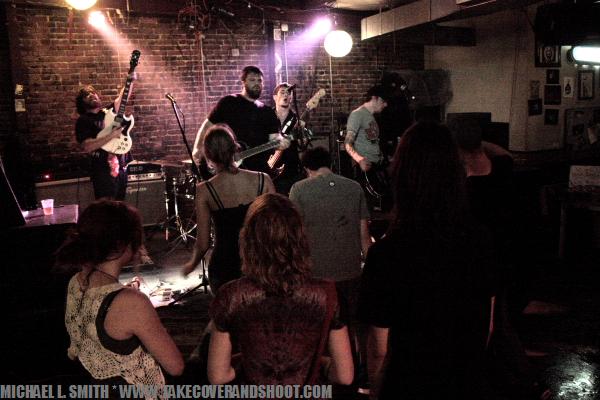 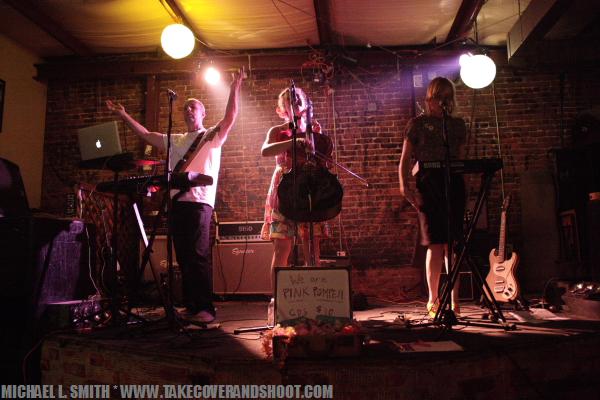 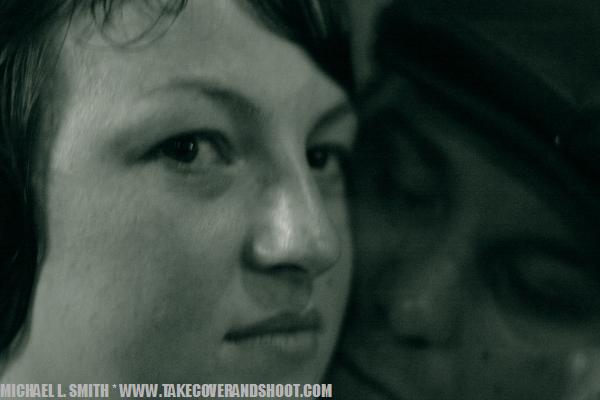 Whirling in from the streets of Atlanta, Georgia and spinning their electro, rock, folk experimental sound on The Handlebar stage were Rob Gal, Nan Kemberling and Courtney King of Pink Pompeii . The trio use a crazy variety of instruments including (but not limited to) guitars, bass, keyboards, mac computers, a cello and even Hawaiian leis in concert to craft electronic, creamy rock geared to make you dance.

With the finishing touches being put on their next album, the dudes in Cockfight fittingly jumped on stage for the weekly Beer Buffet tradition at the Pensacola landmark. Making the Mobile/Pensacola connection complete, Ethan Manns, Chris Cole, Mike Lane, Roy Clark, and Adam Looney have their eyes set on the new release and keeping the loud rock party on track. Sneaking in a few subtle rearrangements of songs and closing with their cocked-up cover of the Rolling Stones’ “Cocksucker Blues” the band poured a fitting double shot nightcap on the evening.