“Expect your every need to be met. Expect the answer to every problem, expect abundance on every level.” -Eileen Caddy. The Egyptian born, Irish raised, New Age author who passed away in 2006, wasn’t talking about the longest running annual tour in North America, but her quote describes the atmosphere of the Vans Warped Tour in 2011. 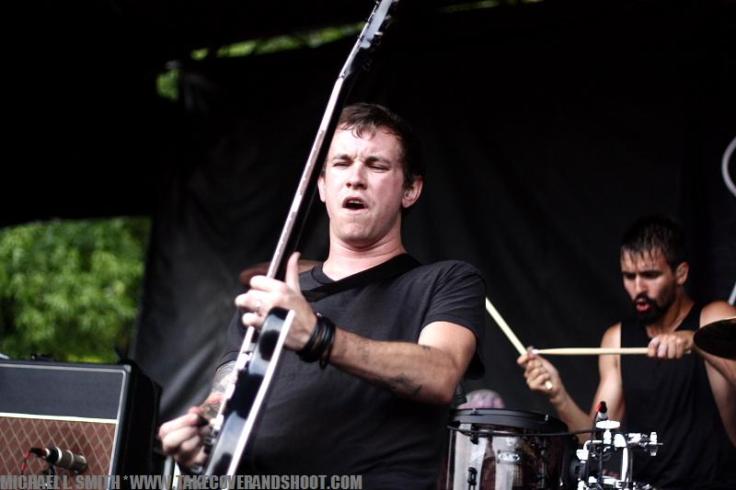 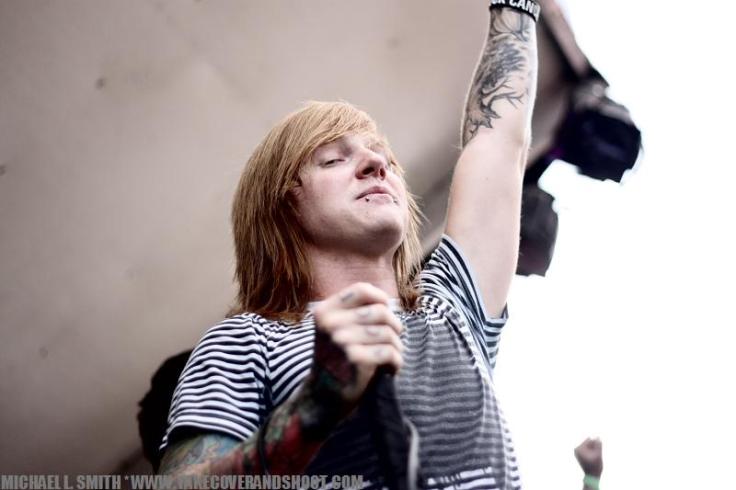 In Part I of the Vans Warped Tour feature, we covered the initial festival hours of the tour as it hit Atlanta, Georgia. Now we dive into the midway point and the Southern heat of the popular, American music festival.

When a door one door is closed in your face, a greater door may be opened for you in the near future. Such was the path of Craig Owens. The Michigan born lead singer found a new voice in the band D.R.U.G.S. (Destroy Rebuild Until God Shows), which he formed in 2010 after he was let go by his former band, Chiodos. Their self-titled debut album D.R.U.G.S. hit the #1 spot on Billboards U.S. Hard Rock charts after its release in February. Sheltered from the elements of the Georgia sun and heat, D.R.U.G.S (Matt Good (guitar), Nick Martin (guitar), Adam Russell (bass), Aaron Stern (drums) and Owens (lead vocals) performed under the concrete shelter of the Tilly’s/AP Stage for an enthusiastic crowd.

Stepping back outdoors, I had a few minutes to catch The Narrative on the KIA/Kevin Says Stage and The Acacia Strain on the Advent Stage, while getting some water, a bite to eat and picking up free merch from booths including the Conan The Barbarian tent.

Absorbing as much of the Vans Warped Tour experience as I could, I finally made it to the Teggart Stage just in time to catch Against Me! The Florida foursome led by Tom Gabel (vocals, guitar), James Bowman (guitar), Andrew Seward (bass) and James Weinberg (drums) are keeping their hard-working punk ethic alive and have recently announced that they are starting their own record label, Total Treble Music.

The day grows even heavier as the music hits hard and the festival comes to an end in PART III.