“Morrissey must hate fat girls.” And with that observation by guitarist Jason Hurt, I was given notice as what to expect when I stepped outside to interview the men of Deadly Fists of Kung Fu on a night when they opened for 80’s British rock group Modern English. 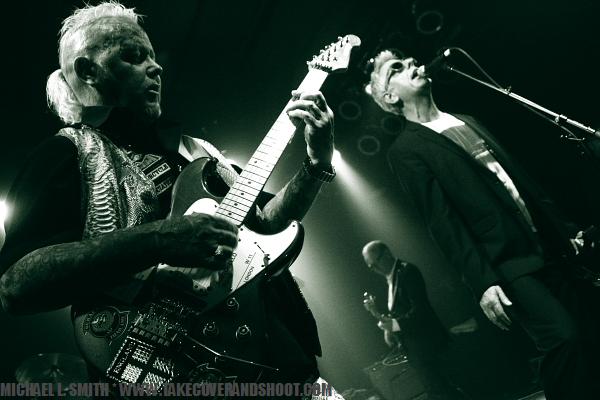 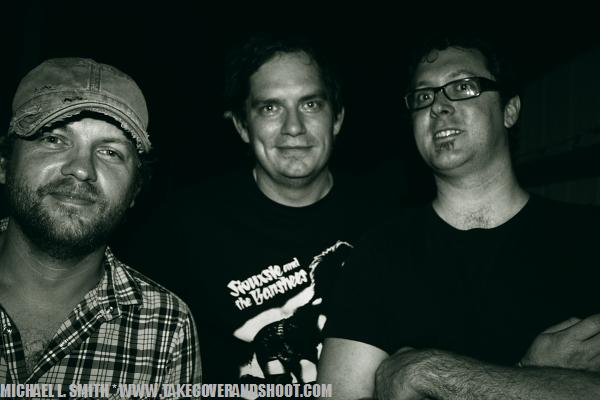 Modern English, touring with their original lineup of Robbie Grey (vocals), Stephen Walker (keyboards), Michael Conroy (bass), Gary McDowell (guitar), and Richard Brown (drums) and with a re-recorded version of their signature 80’s hit “I Melt With You” under their belts, the British group hit the Vinyl Music Hall stage with opening act Deadly Fists of Kung Fu performing as The Exploding Boys in tribute to The Cure.

After The Cure tribute, headliners Modern English took over the Downtown Pensacola stage. Before jumping into “Hands Across the Sea”, lead singer Robbie Grey tossed of his sport coat, and announced his pleasure with the crowd and the fact that this was the first time that the original Modern English lineup has played Florida in 25 years. The crowd was more than appreciative of the band’s return, especially when the group finally pulled out their hit song that was featured in Nicholas Cage’s film “Valley Girl. 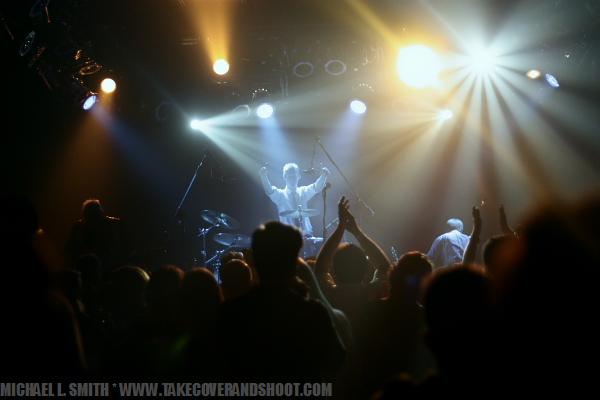 After the show, the members of Deadly Fists of Kung Fu (Phread Touchette (bass), Zac Hobbs (vocals/guitar), and Jason Hurt (guitar) stepped outside Vinyl Music Hall and into a narrow alley way to answer a few questions about tribute sets, comic books, their favorite concerts/shows of all-time, Why Jason and Alex Steward are not allowed to have mics together, James Brown “quotes” and more.

WARNING: IF THIS INTERVIEW WERE A MOVIE, IT WOULD RECEIVE A PG-13 RATING FOR LANGUAGE AND OCCASSIONAL VIOLENCE WITH MEN IN TIGHTS