And the encore began with a huddle. Side-by-side with their brothers in music, Carbon Leaf joined by members of Alpha Rev began their finishing minutes with a religious spiritual in the dark stillness of Vinyl Music Hall. 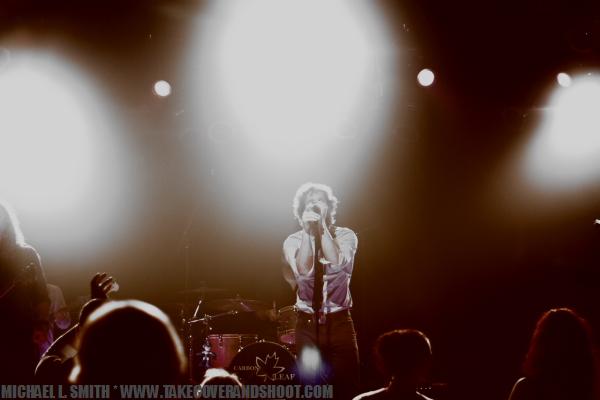 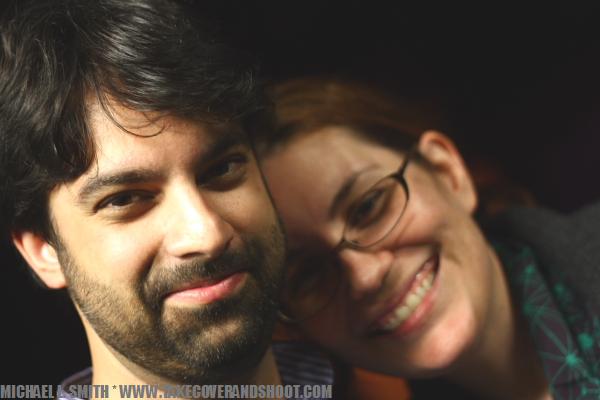 The group has been joined on tour by Alpha Rev who started off the night with their stirring, indie-rock swerve of sound. Hailing from the Americana music capital of Austin, Texas, the group are led by Casey McPherson (vocals, guitar, keyboard), Alex Dunlap (bass), Tabber Millard (drums), Derek Morris (keyboard), and Zak Loy (guitar).

In a digital world of studio crafted art, it was refreshing to spend a night of music crafted in the tradition of blood, wood, steel and heart.
– Michael L. Smith