Everyday Sunshine flowed throughout the night as two amazing groups with decades of music history among their members hit Vinyl Music Hall as Fishbone and Dumpstaphunk landed in Pensacola, Florida. 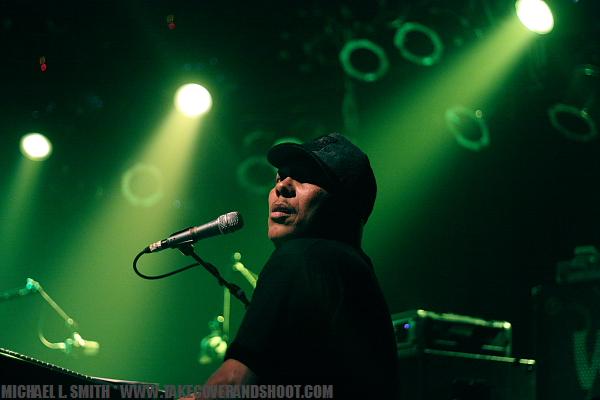 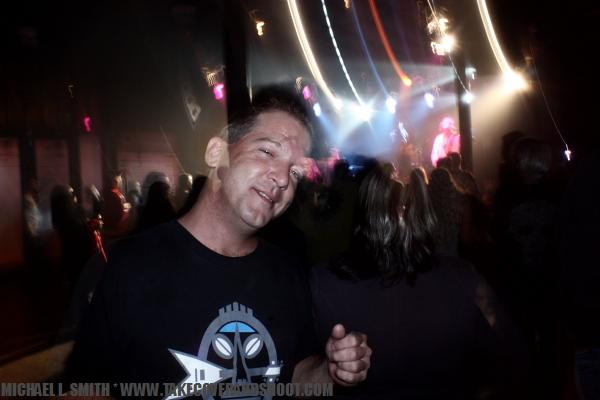 Even though the group was formed in 2003, it is led by the next generation of the Neville family and following in their fathers Aaron and Art Neville’s footsteps, Dumpstaphunk set the party tone with their New Orleans mix of musicianship and entertainment. As the creation of Ivan Neville, the group is completed by cousin Ian Neville (guitar), Tony Hall (bass), Nick Daniels III (bass), and Nikki Glaspie (drums).

Following Dumpstaphunk was the all-star lineup of Fishbone. Influencing countless bands from their onset in 1979 and beyond, I was pretty excited for my first live encounter with the revered Los Angeles band and fully anticipating what would be.

With a set of funk, metal, ska, gospel rounded out with over-the-top flips and stage-diving by Moore, my night was thoroughly wilder than I expected.
-Michael L. Smith