When your music is hot enough to burn the devil, you don’t need an opening band to warm up the crowd. Hell, you can even play two sets with the fire of Yonder Mountain String Band on your side. 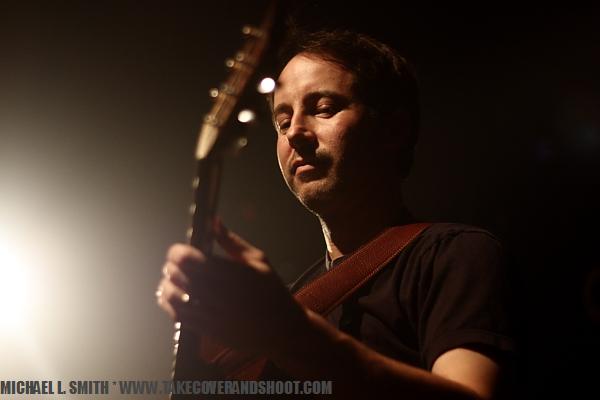 “This is ain’t your average bluegrass show folks!” declared Jeff Austin (mandolin, vocals) of Yonder Mountain String Band. The bluegrass monsters rattled Vinyl Music Hall with their rock-ready sound, jumping straight into action with no supporting act. The party was completed by Ben Kaufmann (bass), Dave Johnston (banjo), Adam Aijala (guitar) and continued well into the night as the band took only a brief break between sets. 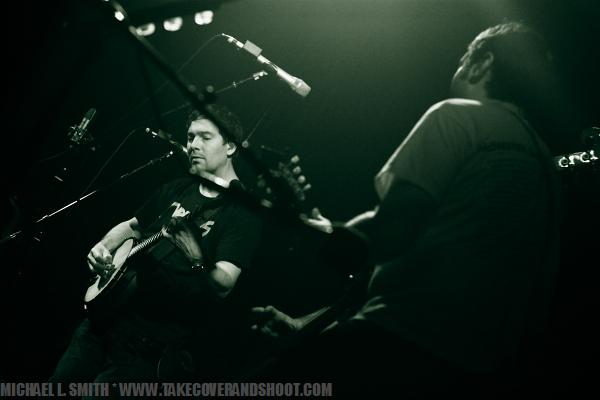 Versatility is their calling card; even as they hold on to tradition, they blew it up with bombs of diversity. “We’re the only bluegrass band in the world who will go from def-trip to “Baby, I’ll never love another again.” Joked Kaufmann.

Link to an additional photo gallery of the concert by the GoPensacola.com crew