Mickey Avalon. Is he for real? Is it an act? Who knows, but Avalon looked every bit the role of a sloppy/wasted rocker in complete command of the audience at Vinyl Music Hall. 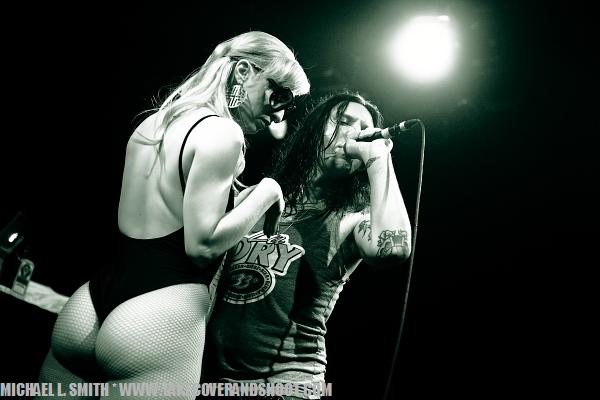 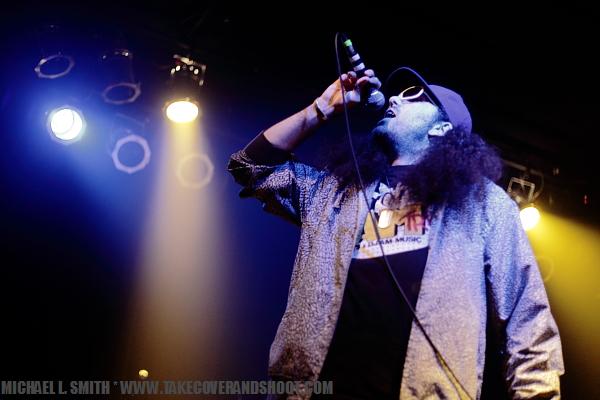 Making his entrance with a strut and a German officer’s cap that gave him the look of Marilyn Manson/Mickey Manson, the Hollywood rapper gave a set that got the ladies licking lips and gyrating hips. As wasted as he seemed, Magic Mickey put on a show. Even as he was dragged back to earth following a failed wall climbing attempt, Avalon didn’t disappoint his fans.

Instead of gingerly patting the ass, Avalon firmly spanked and squeezed every bit of energy he could from his people. Hugging the ladies and spraying champagne everywhere, the show still wasn’t complete until lifetime friend Andre Legacy joined the Hollywood rapper for their hit “What Do You Say?” which was featured in the 2009 film “The Hangover”. 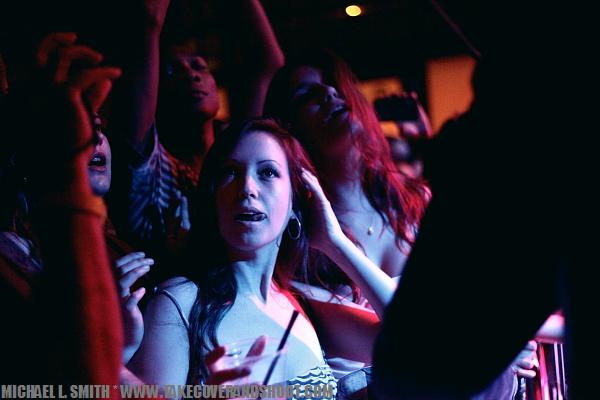