What do you do after 20 years of making New Jersey-born punk rock glory? How do you follow-up a career that includes the album “Hopeless Romantic” and singles like “Lean on Sheena”? 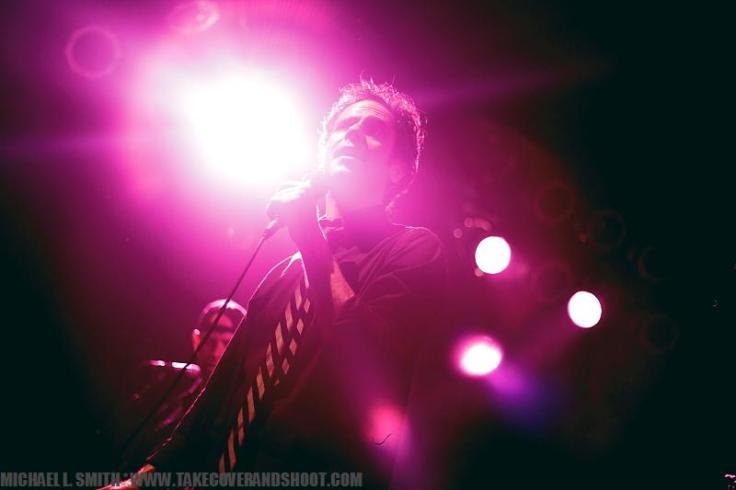 Jump back to the Bouncing Souls of 2009 and here is what you do/did…Catch your breath and work an EP collection of 16 new songs called the “20th Anniversary Series” which contributes to the heart of your first album in four years, “Ghosts on the Boardwalk”. 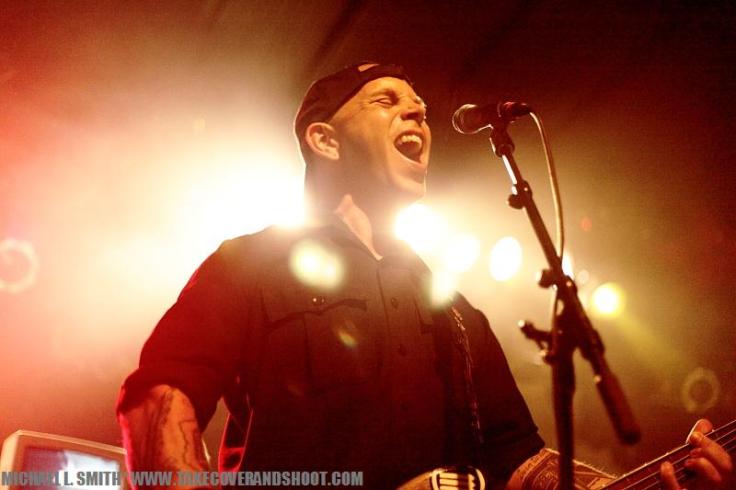