Calling yourself “The Greatest Rock N’ Roll Band in the World” will get your band noticed. If you back it up for over two decades-on the road and in the studio-your band will also get respect. 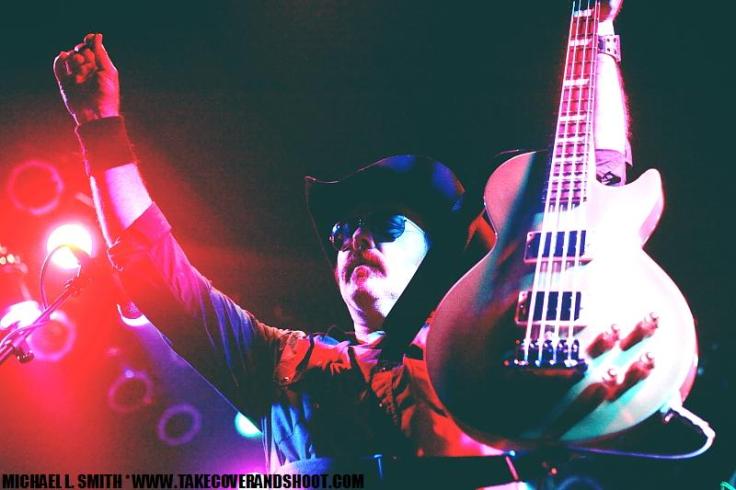 One week before the Supersuckers hit Vinyl Music Hall with Ft. Walton heroes  Nik Flagstar and his Dirty Mangy Dogs and Memphis duo Scott Chism & the Better Half opening, Eddie Spaghetti discussed their upcoming album, the artists who’ve blown his mind and how he juggles being a family man and leader of “The Greatest Rock N’ Roll Band in the World.” 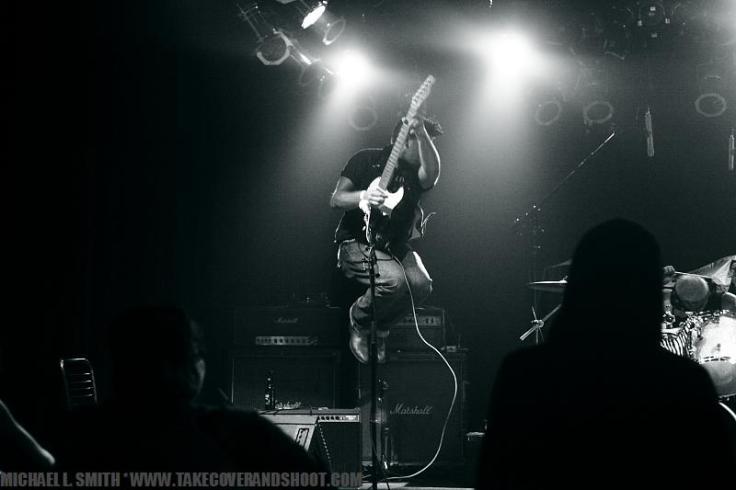 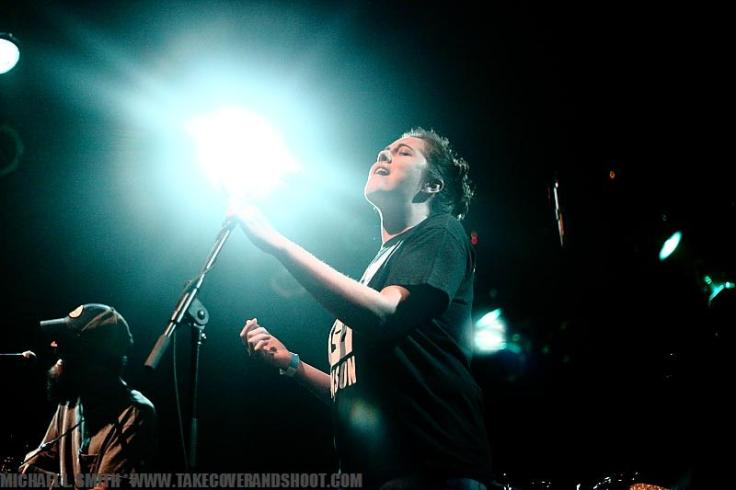 Here is a link to my Pensacola News Journal article “Supersuckers showcase ‘The Evil Powers of Rock n Roll’ and the full interview follows below.

MS: With everything you do; the touring, recording, collaborations, and meeting the fans, what gets you off the most about being Eddie Spaghetti?

ES: I guess it’s just, you know, people respond to the songs. That’s the work that we do, making up these songs, seeing people react to them, that’s always a buzz. That’s a high you can’t really get anywhere else.

MS: With all the craziness, what’s the craziest thing you’ve ever seen at one of your shows?

ES: (laughs) That’s kind of impossible to answer, I’ve seen so many crazy things happen; everything from people getting onstage and getting naked to people getting kicked in the teeth and getting knocked out at the show, I don’t know, I mean, too numerous to mention. 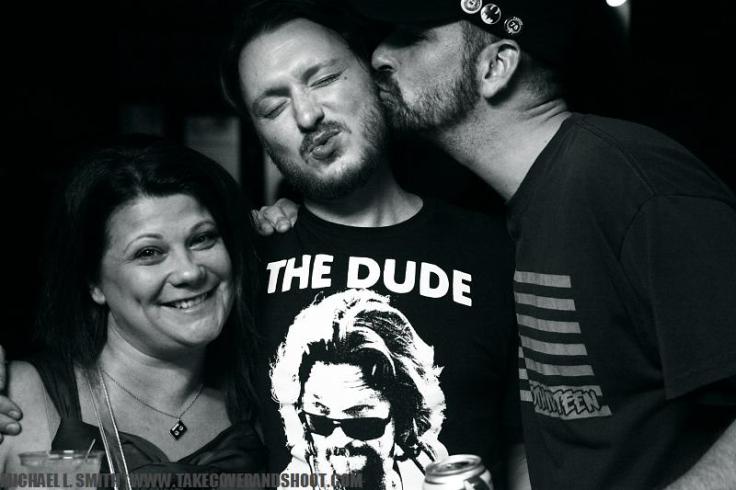 MS: You’re a husband and a father, how do you make family work in this crazy business?

ES: I’ve got an awesome wife; she totally supports me doing what I do for a living, she loves the lifestyle too. I couldn’t do it without a support system like that at home. She makes it possible.

MS: I know you’ve got your solo work, but can we expect another Supersuckers album soon?

ES: Yeah, we’re trying to get one out right away. We thought we’d have it out by the end of this year, but it’s looking more like it’s going to be early next year, but we have the material, we’re just trying to work out the details and get it recorded. We’re playing a lot of the new songs live, they’ve been well received and we’re anxious to get them laid down.

MS: With all of the amazing artists you’ve worked with, which one blew your mind the most?

ES: It’s pretty mind blowing to have worked with Willie Nelson, but to be honest, the guy that’s blown my mind the most is Steve Earle. The guy’s work ethic is just phenomenal and we learned more about recording in the three days that we recorded with him than we did in our entire career up to that point.So, yeah, I’d say my mind was blown by Steve. 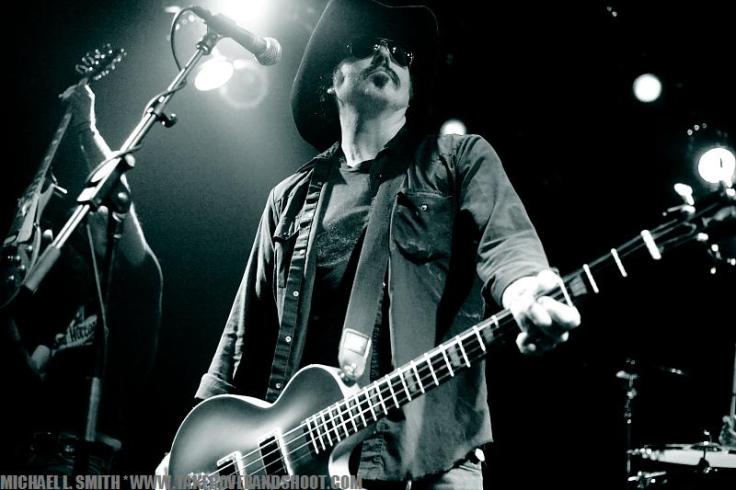 MS:  What’s the best advice you’ve ever been given?

ES: That there’s no “demo” button on the recording console; it says “record” (pronounces it like the noun as opposed to the verb). It doesn’t say “demo”. It’s been good advice ever since then.

MS: What advice would you give to someone who wants to be where you are?

ES: (laughs) Have a backup plan! Have a Plan B.

ES: (laughs) Save some money kid, cause you’re going to need it when you get older.

MS: This is my crazy question for you; do you prefer Crunchy or creamy peanut butter?

MS: Anything you’d like to add for the die hard fans coming out to Vinyl next week?

ES: I’d just tell people to wear their clean underwear because we’re going to rock their pants right off of them. They don’t want to be caught with their dirty joneys on. 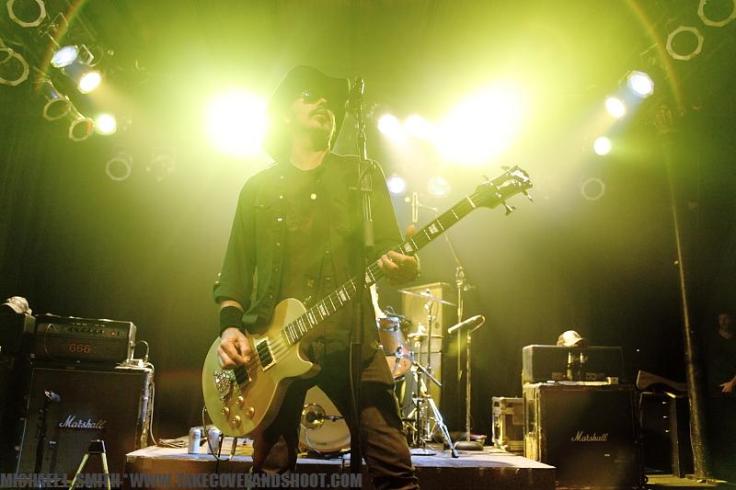