I interviewed Kent Stanton for the first time on a Friday night in July, 2011. We talked for nearly five hours on a bench outside Sluggo’s Vegetarian Restaurant. My recorder died somewhere between the second hour and Def Leppard. 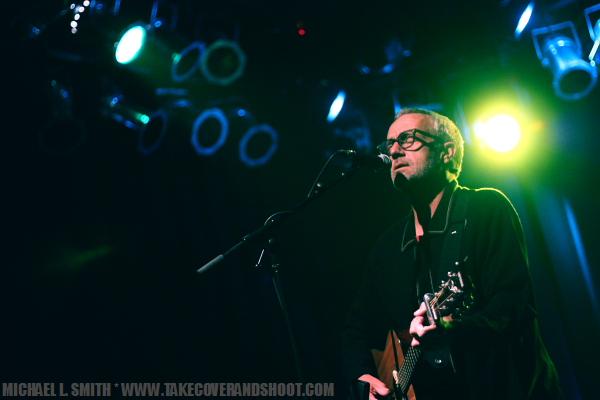 I wanted to learn more about Stanton, his art, and his music. I left with more.

We talked about faith and love.

We talked about the girls that broke our hearts and the women that put us back together.

We talked about a teenage Stanton hanging out with Van Halen and giving David Lee Roth THE “Panama” shirt.

We talked about Stanton’s band The Unemployed.

We talked about Pensacola music history.

We talked about struggles in life and redemption.

I’ve seen him play many places, but on a Sunday night a few months after that interview, I watched Stanton play a show with longtime friend David Dondero and Kevin Seconds (founder/frontman of pioneering punk band 7 Seconds). 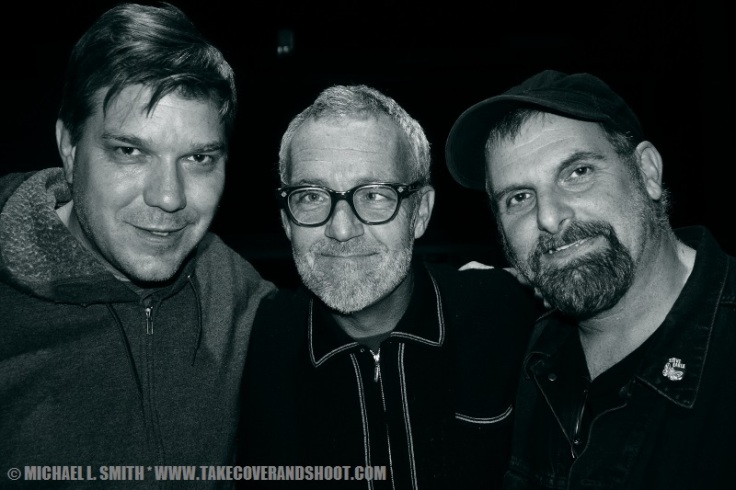 Nearly two years after that show at Vinyl Music Hall, I had the chance to talk with Stanton about that night and his part in the upcoming Gallery Night Getdown for my Music Matters column in the Pensacola News Journal.

MS: What is going on in your mind and body when you are performing?

KS: At this point in my life, I’m always just excited to still be out playing. Playing in front of folks. It’s just nice to be out and still play music. To still be a part of this ever changing Pensacola scene after all these years.

MS: What is the next big dream for you?

KS: Just to continue to be a part of this community and all the wonderful things that it produces and hopefully be a positive part of it.

MS: What was it like playing the show with Kevin Seconds and David Dondero? 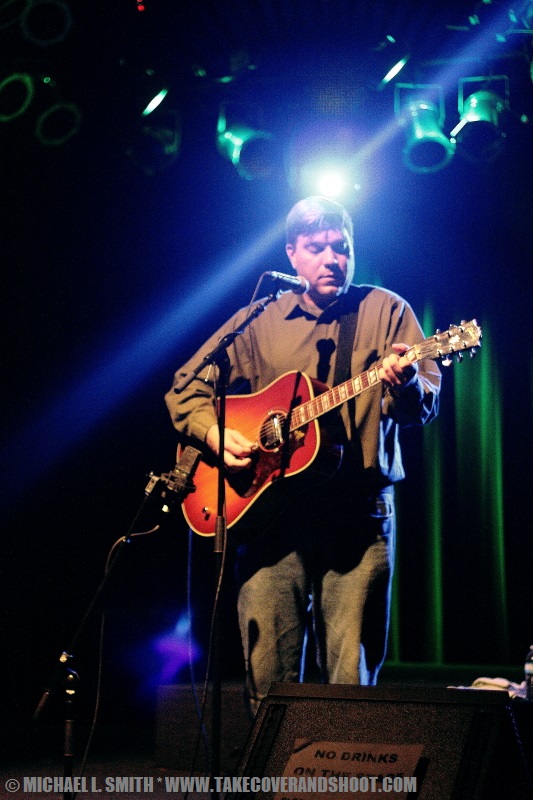 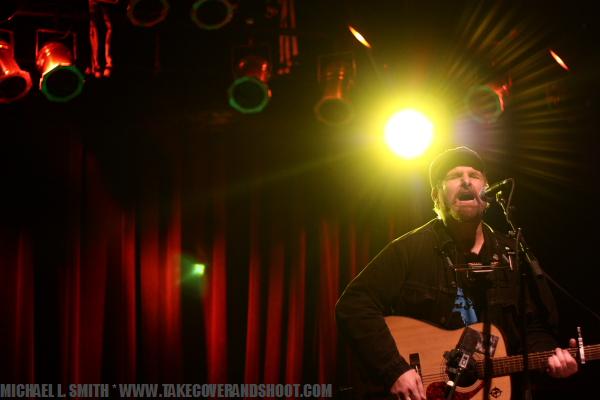 KS: That was great because, again, after all these years, to find myself at Vinyl with Kevin Seconds and Dave Dondero. Kevin Seconds was in heavy rotation in my cassette player on bike rides and had a big influence on me in the 80’s.  Dave Dondero had a huge influence on me in the 90’s and to be together on the same stage at such a nice place with those two individuals was just amazing. It was surreal. It was really cool. It was great. I was like, “I can’t believe I’m here with Kevin Seconds and Dave Dondero at Vinyl. Life’s good.”

MS: What else would you like to tell the people that are coming out to see you play next week at Sluggo’s?

KS: All I would like to tell people is, “Please, make sure, stop by and give whatever you can to the Wildlife Animal Sanctuary.” It’s a wonderful place. Even if you don’t stop and listen, try to come by an donate. It’s going to be a wonderful show. It sounds like a great event and it’s all going to the animals. If you’ve never been there, there are some pretty cool animals there. I recommend everybody go visit. After Gallery Night, they should go visit the Animal Sanctuary on Saturday.