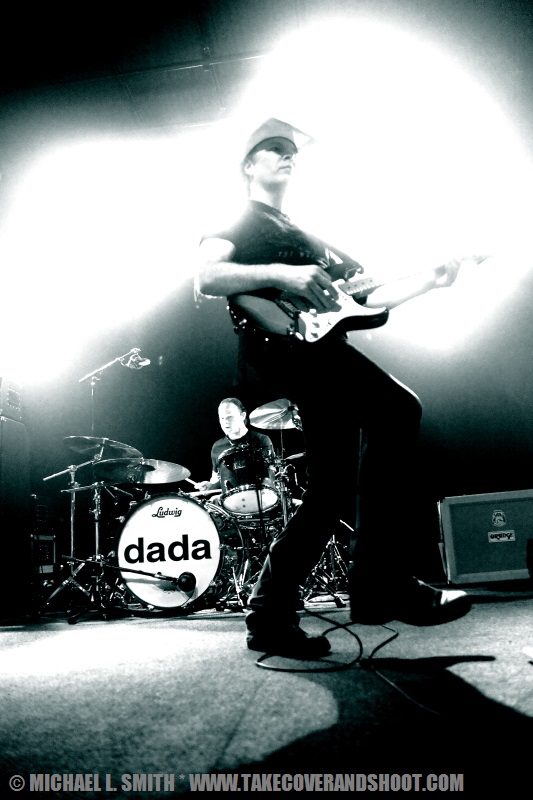 Martin Scorsese knows music. The Hollywood director, whose track record of iconic films includes Raging Bull and Taxi Driver, is known for assembling songs to capture the mood of his movies. 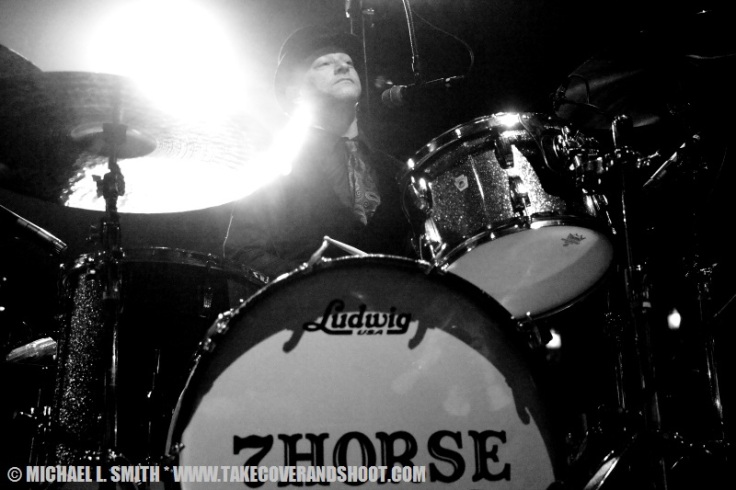 His most recent film, 2013’s “The Wolf of Wall Street” is faithful to Scorsese’s formula of flowing rock n’ roll throughout a film’s journey. One of the most popular songs from the film is is “Meth Lab Zoso Sticker” by 7Horse. The song was originally released in 2011 on their album “Let the 7Horse Run”. The California duo is made of Phil Leavitt (drums/lead vocals) and Joie Calio (guitars and vocals) who also play with Michael Gurley in 90’s rock band dada. 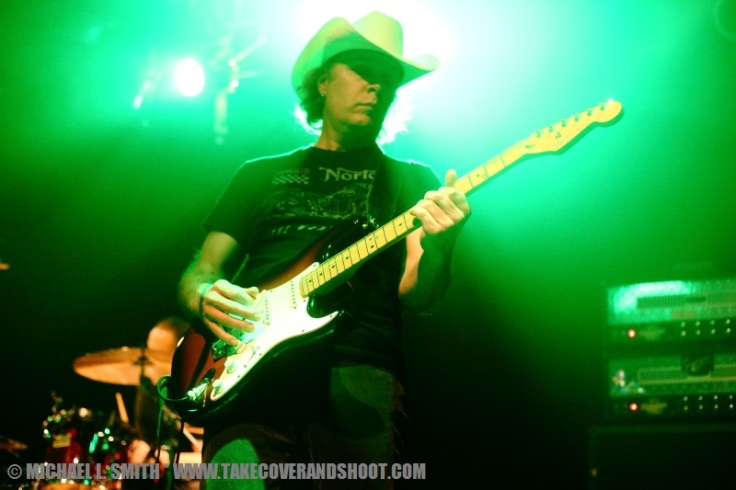 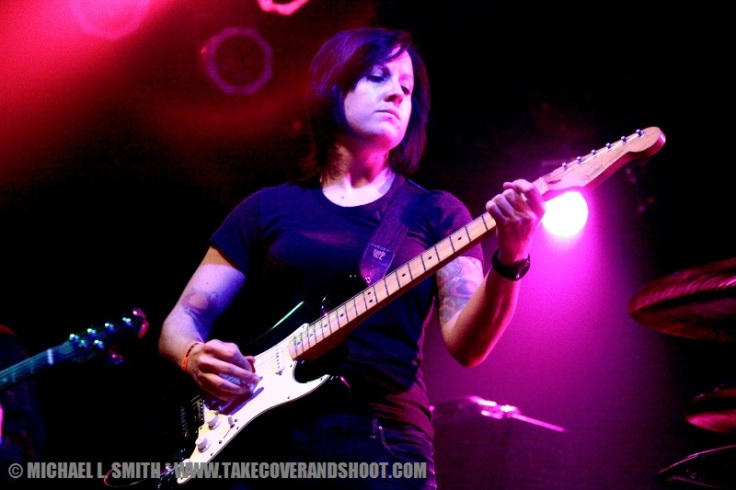 20 years after the release of dada’s debut album “Puzzle”, the group celebrated by hitting the road for an anniversary tour, but on a night that included Elyse Therose, Jerad Finck and dada playing their biggest hit “Dizz Knee Land”, 7Horse also performed.