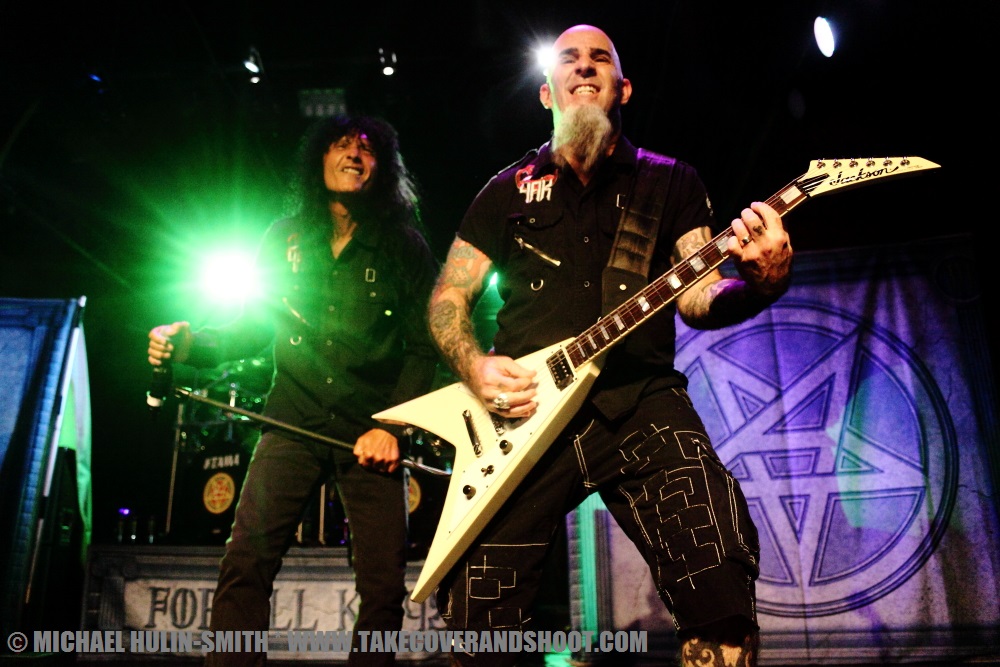 You rocked Club LA and of all the people there, one of your biggest fans wasn’t.

“Anthrax saved my life,” he said. A few nights after that epic show, we were drinking in a bar and he asked about it.

I couldn’t lie to him. I looked him dead in the eye and broke the news of one of the most metal nights of my life. And then he gave that look. It was the complete opposite of the face I saw when he got the ticket.

Now, I don’t remember if Tim bought his ticket before or after he was let go from his job. But I do remember that he bought it as soon as the show was announced. I also remember how excited he was that Scott, Charlie, Frankie, Joey and Jonathan were playing a short drive away from our hometown, Pensacola, Florida.

Tim found a job, a pretty cool job working for a beer distributor that keeps Florida well-stocked with quality beer. That was the good news, but the bad news came when he found out that the new job was sending him to another part of Florida for a big meeting on September 30th, the morning after your show.

It wasn’t hard to find a friend that would take the ticket off his hands. The hard part was realizing that the biggest Anthrax fan I know, my friend, the brother I’ve known for nearly 30 years wouldn’t be there to see you guys.

Growing up, he was the first kid I knew that had an Anthrax t-shirt (Hell, he had two!) He said you could have enjoyed some days off from your tour with Slayer, but instead, you added more dates with Death Angel bringing the metal to our sometimes neglected neck of Florida.

Thank you for an amazing night and Happy 35th Anniversary! Here are some photos from the show and the rest of my interview with Charlie.

Come back soon and Tim will be there! 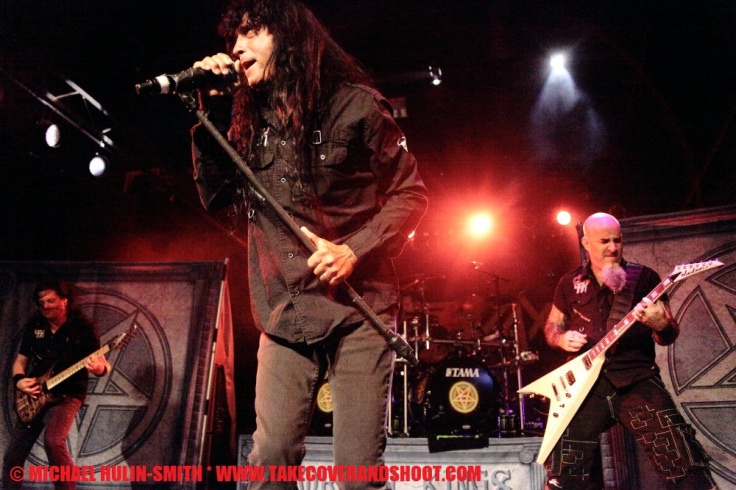 “Pizza is an art and should never be cut into squares. It should have Fresh mozzarella and A Great Crust.”

“I’m usually concentrating during the first 2-3 songs and then I start to explore the scenery.”

“I’d love to but…our then-manager bought all the art back then and I hear sold it all.  I wish I had been given the chance to own it myself.”

“If I helped someone get through a hard time in their life then that means the most.  I know music has helped me throughout my life.” 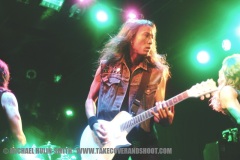 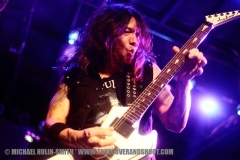 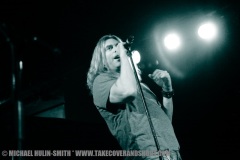 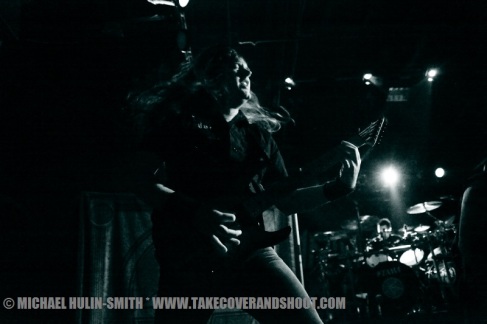 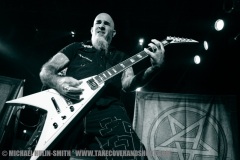 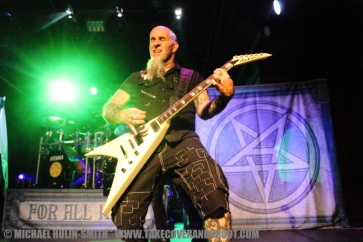 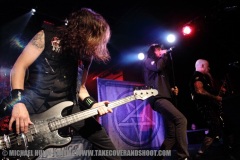 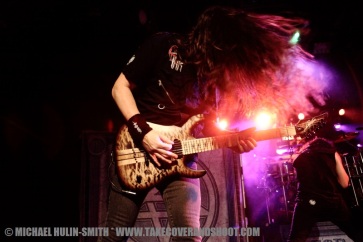