My mind was playing tricks on me. On June 6th, 2013, I thought I saw the Geto Boys live and reunited. And the craziest part…Scarface grabbed a guitar and hit the crowd with Pink Floyd’s “Wish You Were Here”.

It had to be a dream. Hip hop legends never came to Pensacola when I was growing up. We had to go to Tallahassee, Atlanta or Mobile.

But this wasn’t the 80’s or a crazy dream. In the middle of 2013, Bushwick Bill, Willie D. and Scarface were standing right in front of us at Vinyl Music Hall.

25 years after my coolest friend Erskine Williams played “We Can’t Be Stopped” on a Saturday afternoon, I finally saw the Geto Boys in my hometown.

They rocked like legends. But after the show, they treated everyone like family. They hung out, talked to and took photos with us; white, black, young and old rubbed elbows under the house lights of Vinyl.

Maybe it was just a crazy dream. Two years later, Scarface announced that he would never do another Geto boys album.   – Michael Hulin-Smith 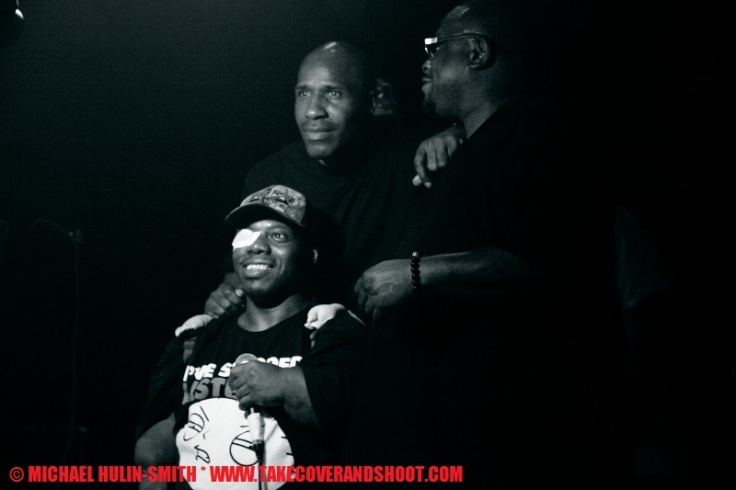 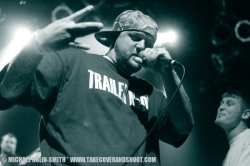 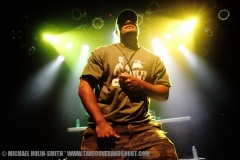 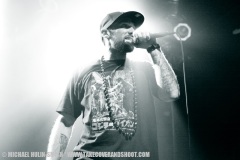 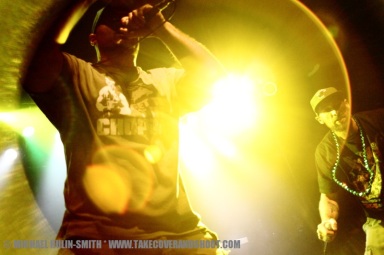 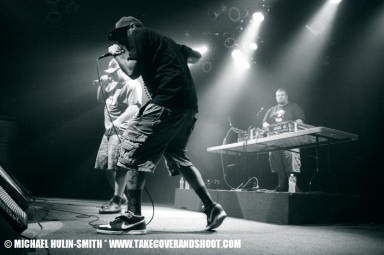 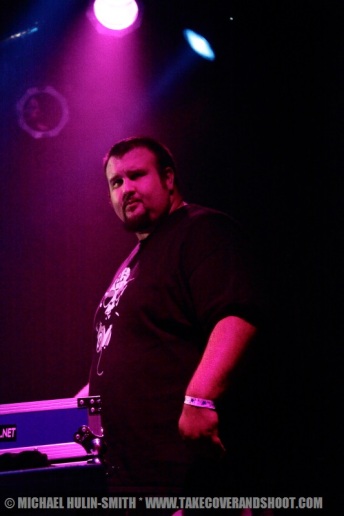 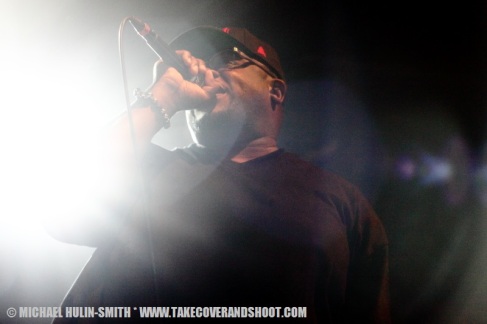 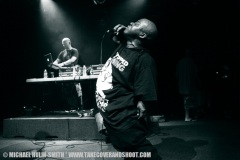 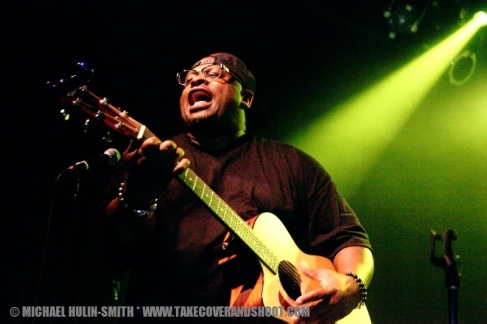