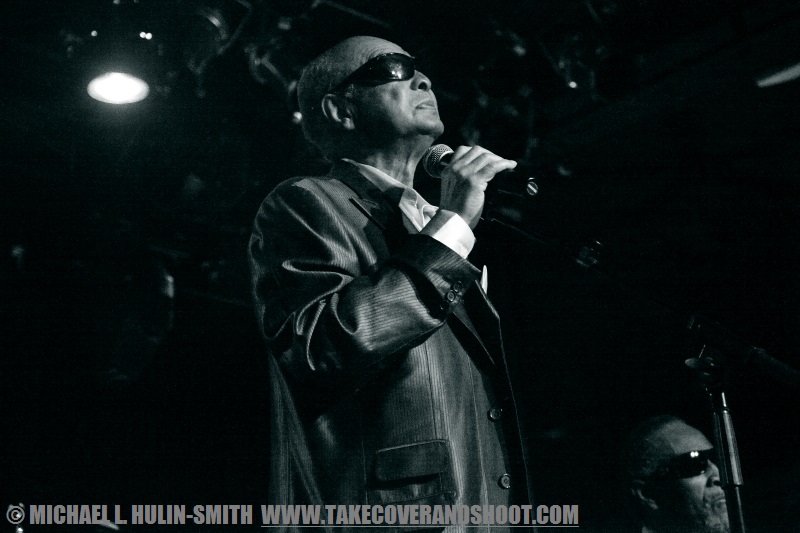 Shots ring out in the Memphis sky.

Free at last, they took your life. 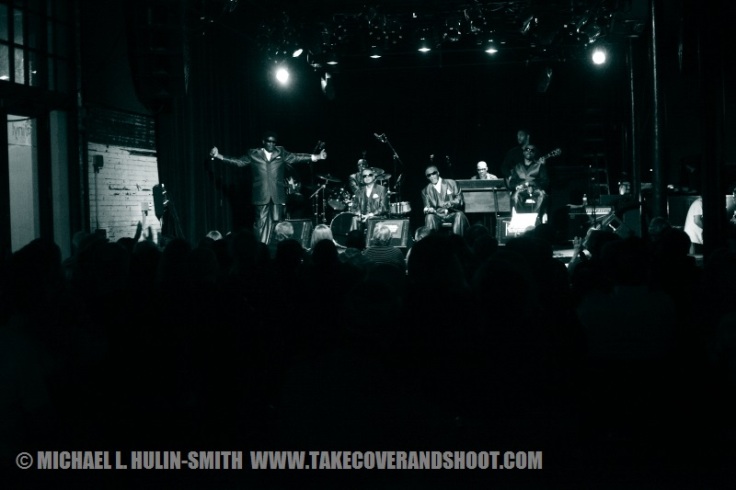 In a career that began in 1939 on the campus of the Alabama Institute for the Negro Blind in Talladega, the Blind Boys of Alabama found their biggest test after they dropped out of school.

The spark ignited. And as gospel music and the Civil Rights Movement grew, the Blind Boys of Alabama played their way to international fame, awards and freedom.

“We can do just about anything we want to do now,” Carter said. “Things have changed.” 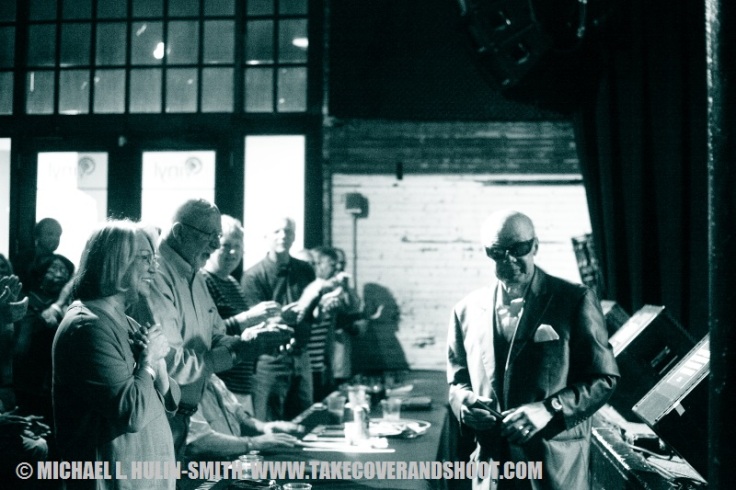