*TALES FROM THE HARDDRIVE: Wild Night for Wildlife: Mixed Genre Throwdown at The Handlebar 04/11/14

A fire burns. The flame dies over time, but the memory lasts just short of forever. 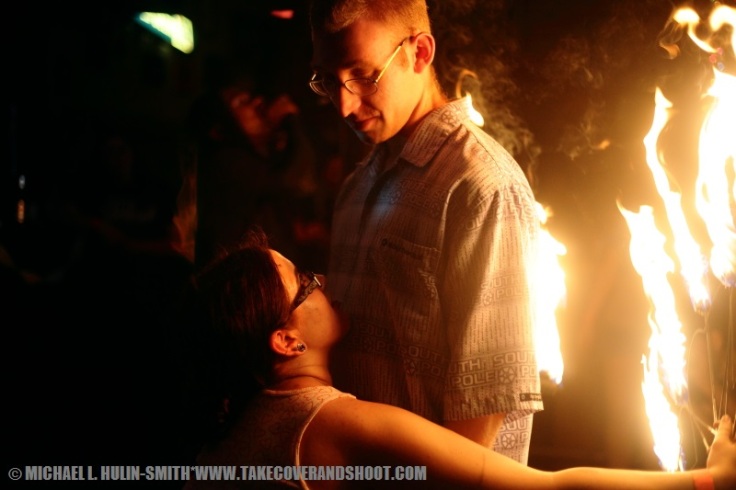 On a Friday night in 2014, this all happened at The Handlebar. In a rolling roulette of sound, friends lit a memory. It started as a benefit for a cause. It ended as something more.

The Wild Night for Wildlife: Mixed Genre Throwdown was promoted on Facebook with…

“It’s that time again! Nothing better than rocking for a reason…
Come join Dinosaur Daze, The Spanx, Troy Youngblood, a Band of Saints, Dee Villain, and many more as we try and make some noise for nature and help Sincere Logic ring in his 30th burfday.
Every event at Handlebar always turns out crazy so come make some musical memories with your Pensacola family!

Event Coordination and Promotion by Proposition Family in association with Pensacola Caring Hearts and Bangover Booking.” 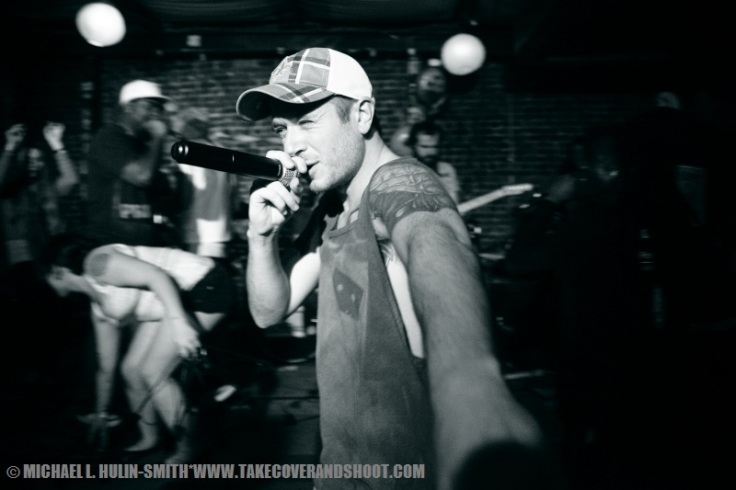 Even when the stage and all of the performers are all in place, the show becomes more than a show, sometimes. 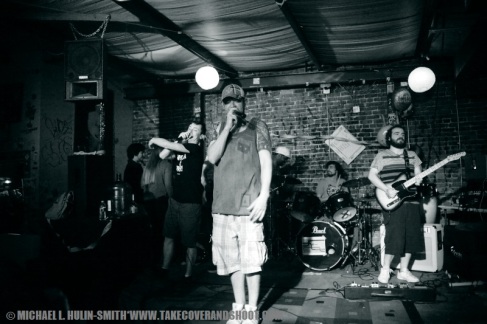 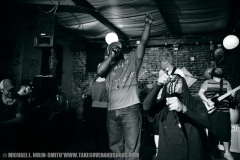 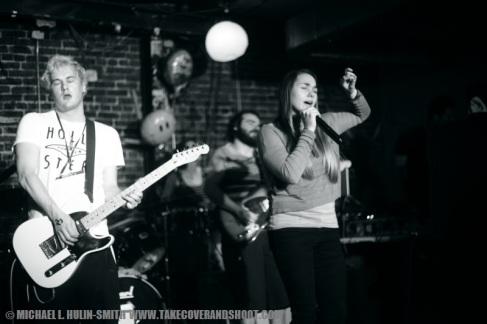 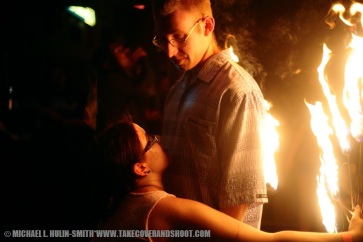