This is a true story. Nothing has been changed to protect the innocent, the guilty or those caught in between.

Before he played Pensacola, Florida in 2014, I called Tech N9ne for an interview.

He told me the story of a swastika tatted man who approached him after a show in Germany.

I submitted this story to the Pensacola News Journal for the weekly Music Matters column ahead of Tech N9ne’s April 14th, 2014 concert at Vinyl Music Hall. 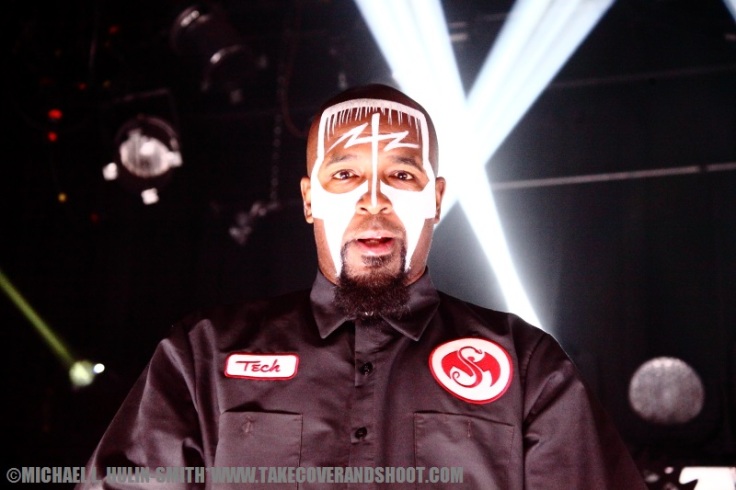 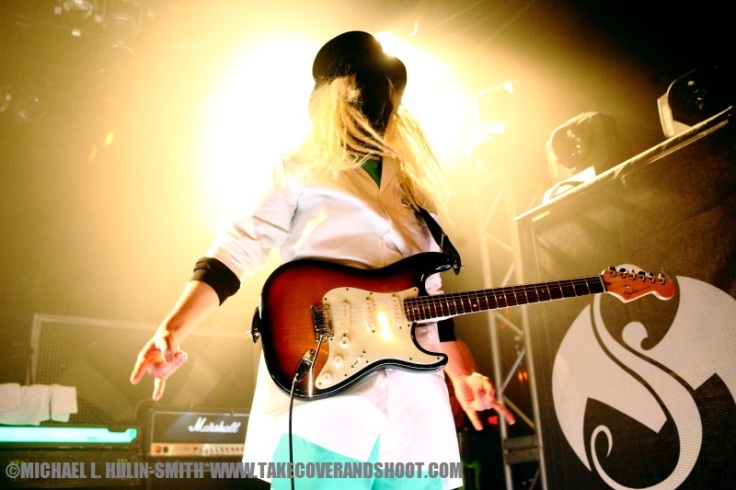 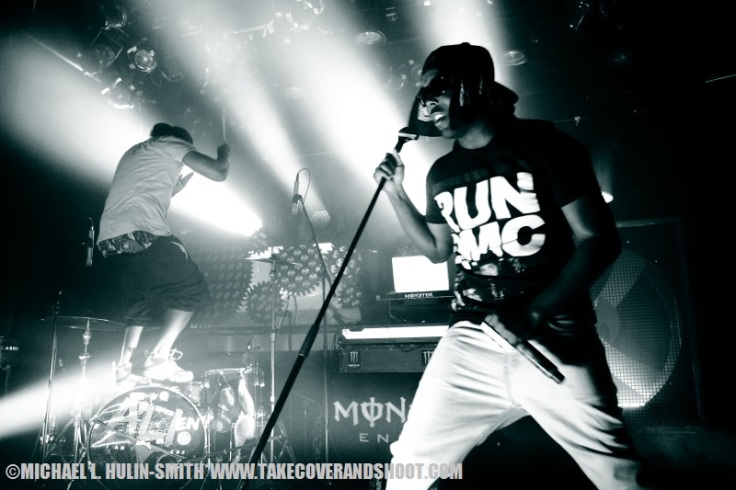 Germany, 2010. Tech N9ne was the headlining act in a popular music club. It was his first time playing the venue. The American rapper, known for his machine-gun delivery and razor sharp precision, spotted someone watching him.

“He had jailhouse tats,” Tech N9ne recalled. “One of them was a swastika.”

The man, believed to be a bouncer or member of the staff, didn’t say a word until the end of the night when everyone else was gone. Tech N9ne was about to leave the club when the man approached him.

Tech N9ne remembered the moment, “He shook my hand and he said, ‘That’s the best show I’ve ever seen in this club. Unmatched.’”

The man continued to praise the performance and thanked Tech N9ne before he left. The once silent figure became a witness to the power of a Tech N9ne show.

“When the music comes on, it’s like I’m possessed,” Tech N9ne said of his live shows. “People come to see me and not just to see a guy hold the mic and grab his crotch.”

Tech N9ne wanted to be Ice Cube and Chuck D, but advice from a music legend helped the young artist find his signature style.

“Quincy Jones told me, ‘Tech, rap what you know and people will forever feel you.’”

The Kansas City rapper thought about the question after he signed to the mega-hit maker’s Qwest Records in 1997. He followed Jones’ advice.

“I started writing about my life and that’s when I started gathering fans.” 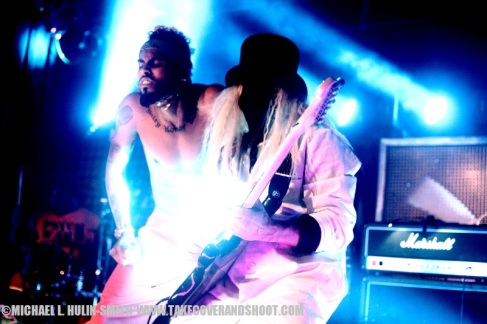 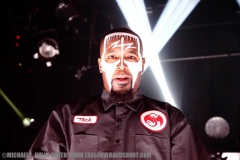 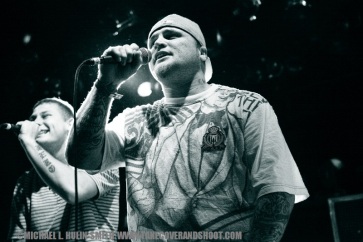