Will Bone Thugs N’ Harmony ever enter The Hall?

They influenced artists across genres and generations, but their names weren’t listed in the list of 2018 Hall of Fame nominees (their first year of eligibility).Will they ever enjoy a hometown celebration in The Hall?

He talked about the band’s legacy, the road ahead and the Rock N’ Roll Hall of Fame. The interview became the foundation for my column highlighting Bone Thugs N’ Harmony’s return to Northwest Florida.

Here is the article I submitted to the Pensacola News Journal for the weekly Music Matters column along with photographs from the show and outtakes from the interview.

With two decades of hip-hop history behind him, Stanley “Flesh N’ Bone” Howse is fighting to fulfill the legacy ahead.

Howse is one of the founding members of Bone Thugs N’ Harmony. The pioneering rap group dominated the 90’s. They recorded with 2Pac, Notorious B.I.G. and in 1996, their single “Tha Crossroads” won a Grammy Award for Best Rap Performance by a Duo or Group.

But for Howse, the decade of platinum records and awards aren’t the end of Bone Thugs N’ Harmony. He believes the group’s greatest moments are still to come.

In 2018, the group will qualify for induction into the Rock N’ Roll Hall of Fame. Howse is drumming up support for the honor that would not only immortalize the group in their hometown of Cleveland, OH, but around the world.

The band has been plagued by legal battles and break-ups leading up to this year’s 20th anniversary of their biggest selling album “E.1999 Eternal”, but the original members have reunited for their current tour.

“The Bone Thugs N Harmony legacy has not been 100% officially secured,” said Howse. “It’s going to take five individuals to step up to the plate to secure our legacy for eternity.” 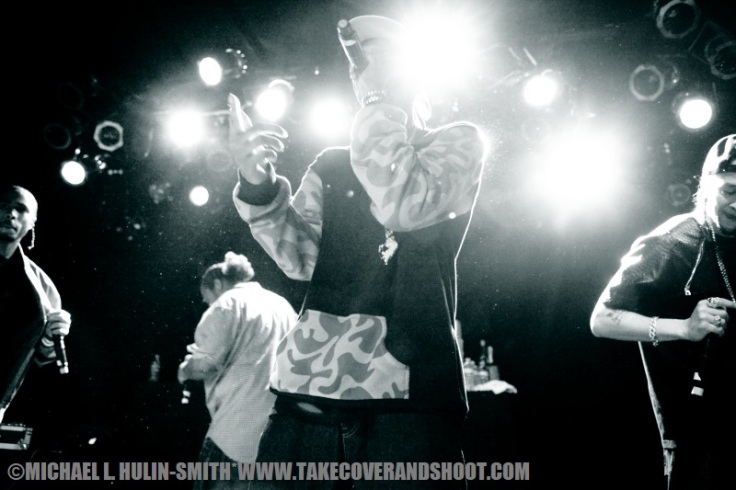 “I’m believing that the greatest moments in Bone Thug’s career has yet to happen because we’ve got the Rock N’ Roll Hall of Fame coming up and our career is still bubbling with respects to being able to do mad live performances.”

“I wish we could have had more time to pluck Eazy E’s brain. He met an untimely fate and an untimely death. I wish we could have been able to learn a little bit more of his strategies because he was the one that marketed and put together the come-up albums. He shot the photo shoots. He took us to all of the interviews and we watched him. If I could go back, I would definitely see how we can better the relationship we had with him in the two years we were with Eazy E.”

“You’re born in this world and you have to die in this world. We have to stop living our lives oblivious. “Crossroads” transcends. It reminds you that you definitely have to pass on to the next life.” 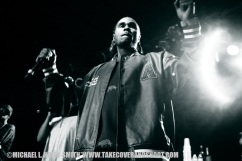 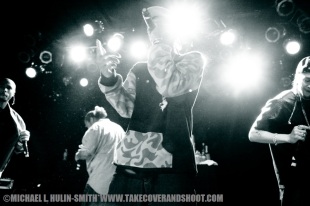 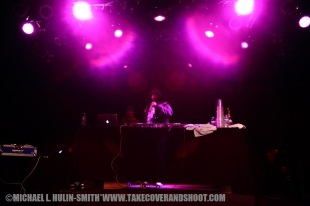 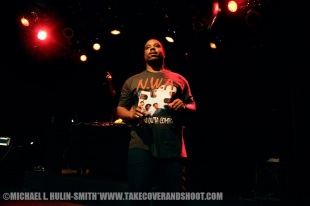 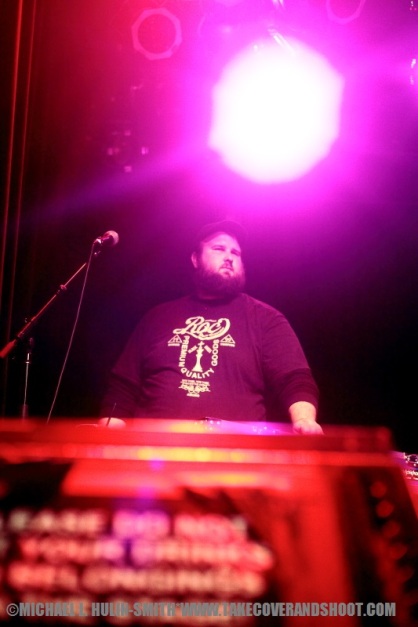 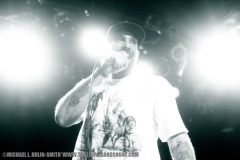 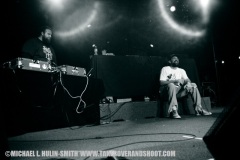 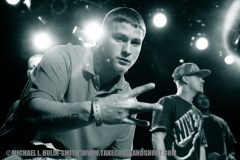