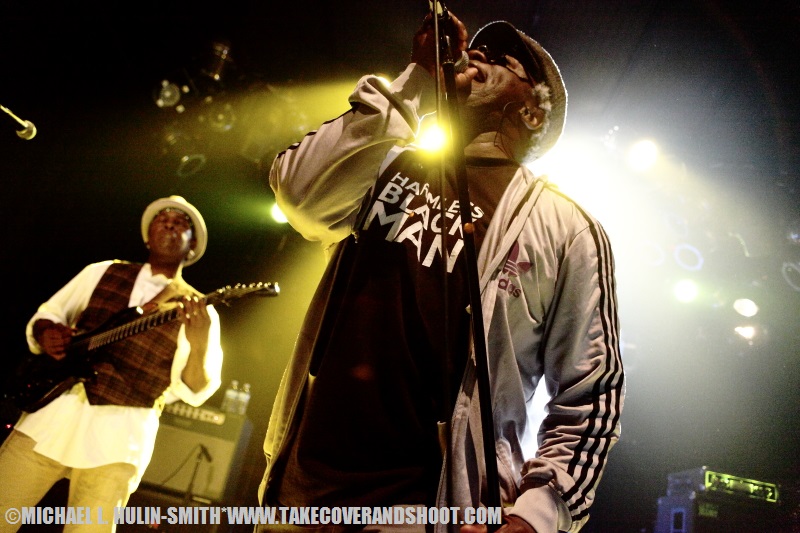 When I was a kid, I wore the ink off of my cassette copy of “Vivid”. I played the Living Colour masterpiece in a silver, Sony Walkman that was a birthday present from my mom. 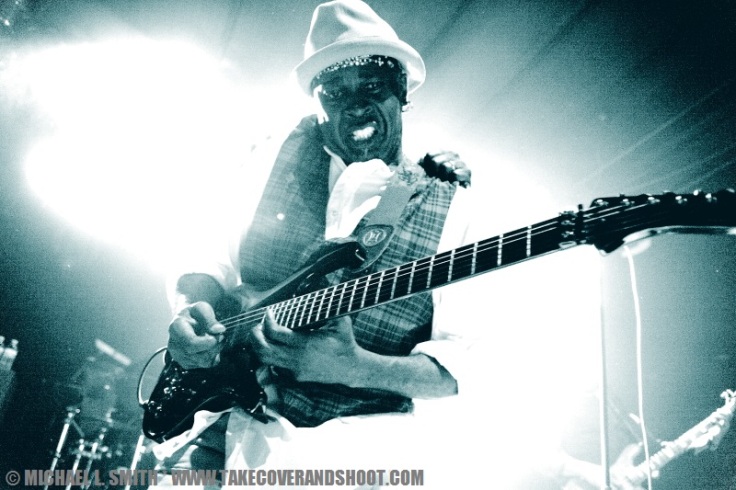 Weeks before their concert at Vinyl Music Hall, I called bassist Doug Wimbish for an interview. What follows is part of the Pensacola News Journal’s Music Matters column that I wrote featuring Living Colour’s  “Vivid” 25th anniversary tour and photos from the show with Lugosi opening. 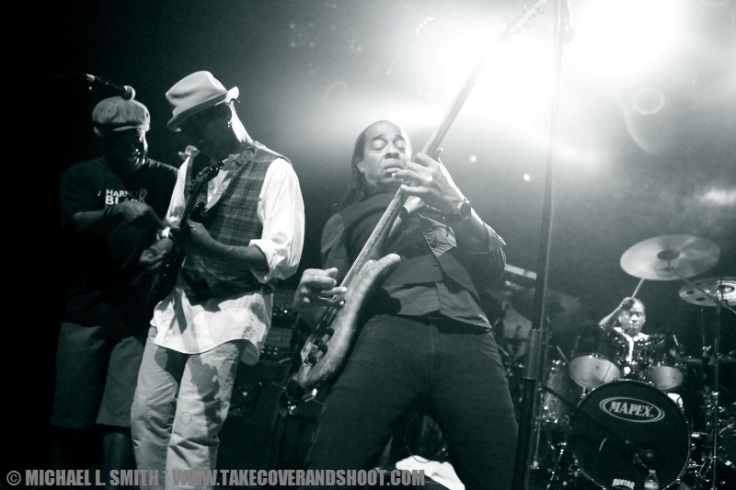 His first big break came when he joined the rhythm section for Sugarhill Records playing bass for Grandmaster Flash and Melle Mel on classic albums and tracks like “The Message”.

“I’ve been blessed to come out here and do a bunch of things,” said Wimbish. “Being a musician didn’t come easy. It wasn’t like I woke up one day and there was a letter waiting for me at the door (saying) ‘I’m going to this university.’ I went to Sugarhill.”

Wimbish, who credits the 80’s recession for his decision to follow Sugarhill’s paying gigs over college, witnessed the ups and downs of the industry.

“Everybody’s got their story,” he added. “I’ve been through some very interesting scenarios that a lot of people can’t imagine. I’m just glad to be able to tell people, ‘Do your thing. Get your education, make sure you continue to learn, believe and do the right thing. That’s the key. 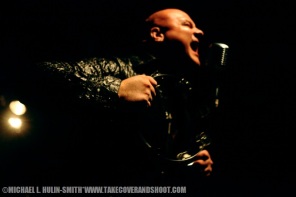 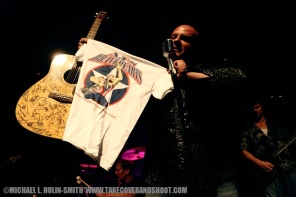 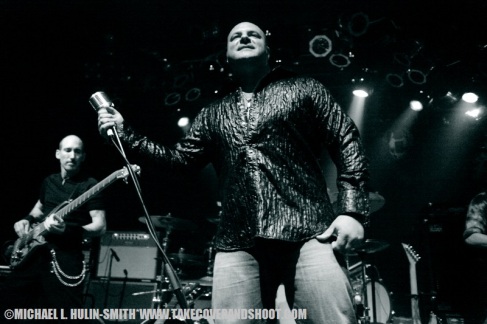 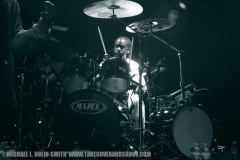 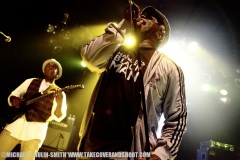 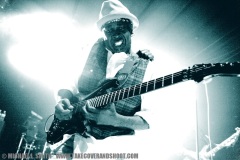 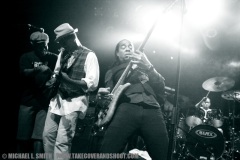 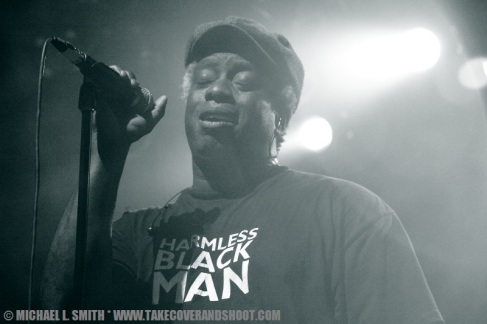 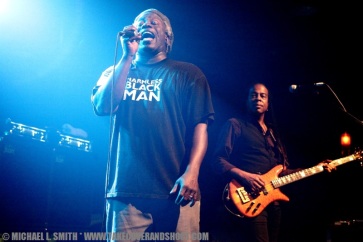 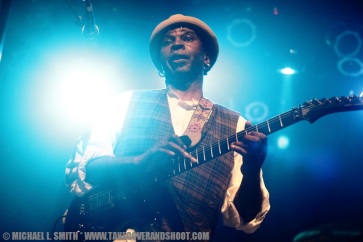 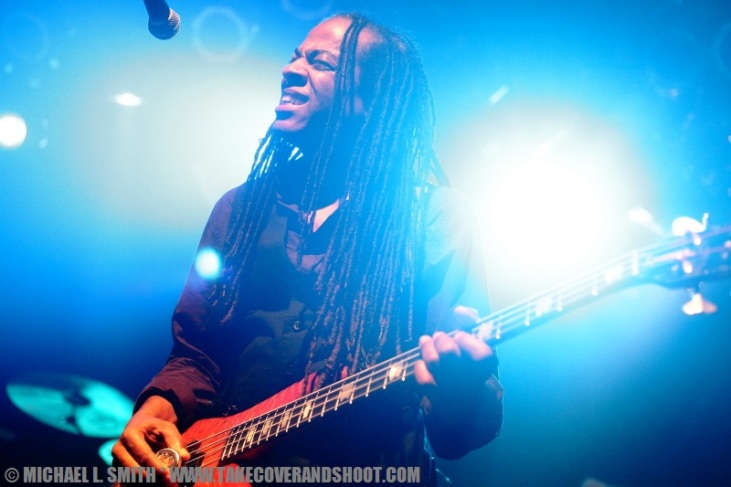