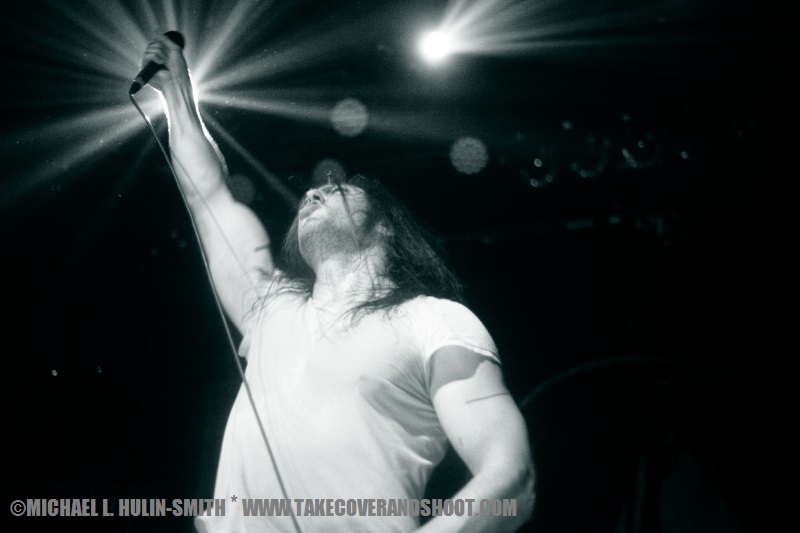 Andrew W.K. made a confession during his show at Vinyl Music Hall.

He looked down at the stage, then directly into the crowd of fans who came to party.

“To be honest, I don’t think we’ve ever partied in Pensacola,” he said. “This is our very first Pensacola party.” 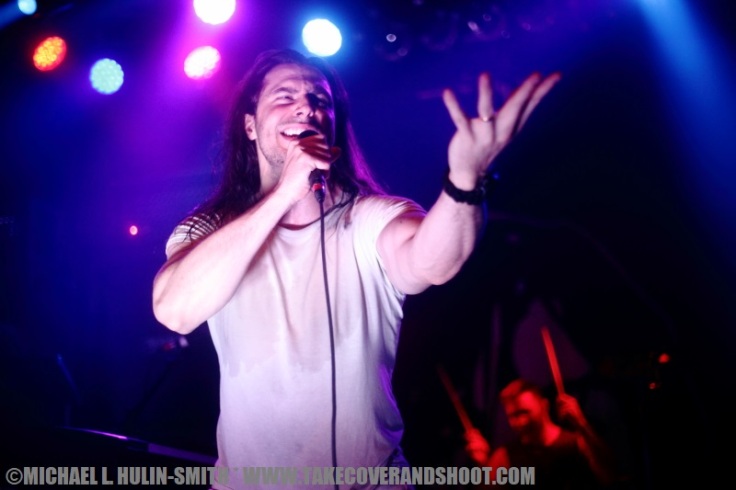 With the confession off his chest, he continued. From the opening scream of “Music is Worth Living For” to the inspirational message after the encore, Andrew W.K. made it clear that he’s here to lift up the masses and rock our asses.

Days after his Welcome to Rockville performance in Jacksonville and his appearance on Conan O’Brien’s show, Andrew W.K. led his first Pensacola party ever.

Andrew W.K. and his band rocked his greatest hits and songs from his latest album “You’re Not Alone”. 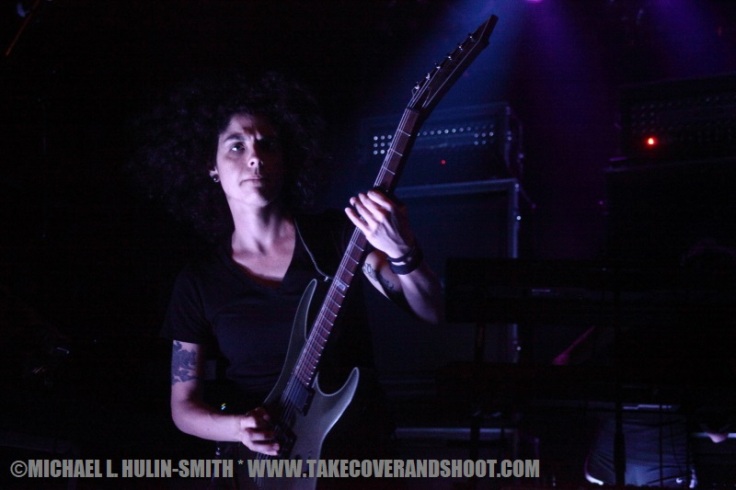 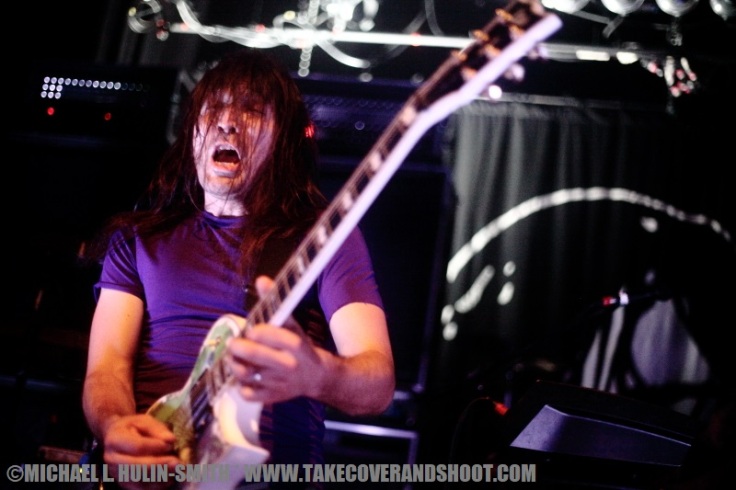 To end the show, Andrew W.K. led a countdown to his biggest hit. And after Pensacola exploded with “Party Hard”, Andrew W.K. inspired the crowd with one final statement. 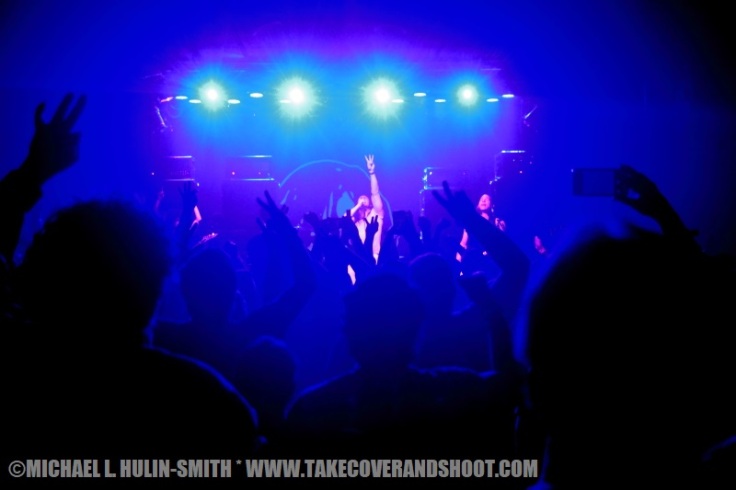 The music stopped, but the party keeps beating in the heart of Andrew W.K. and his fans. 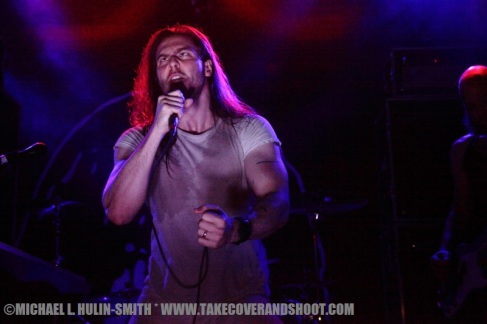 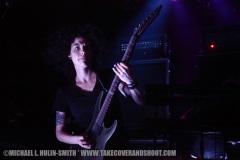 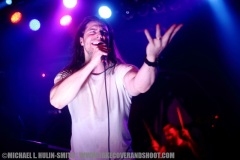 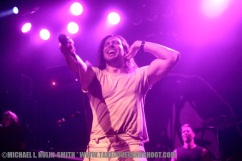 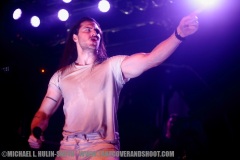 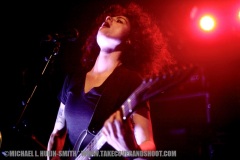 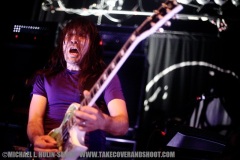 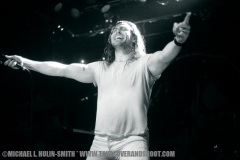 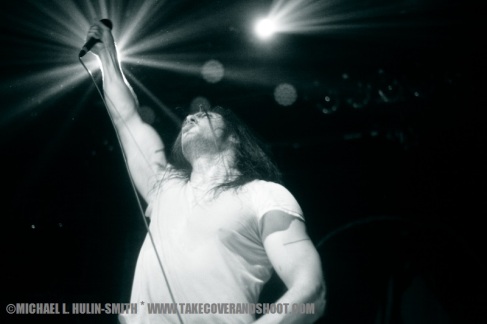 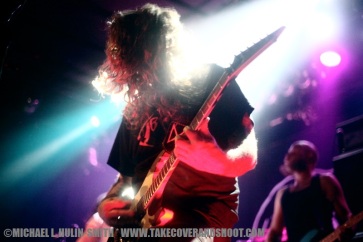 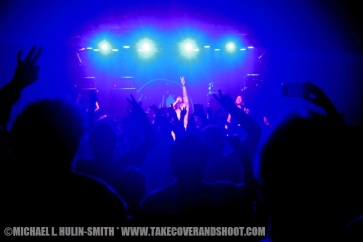 Catch the video for “Music is Worth Living For” from Andrew W.K.’s first album in a decade “You’re Not Alone”.