“We love you too!”  John Hogg said to the crowd after “Color Blind” reached its haunting end.

Marking their first appearance at Vinyl Music Hall, most of The Magpie Salute are no strangers to Pensacola. The Black Crowes rocked the stages of Springfest, Bayfront Auditorium and the Saenger Theatre. 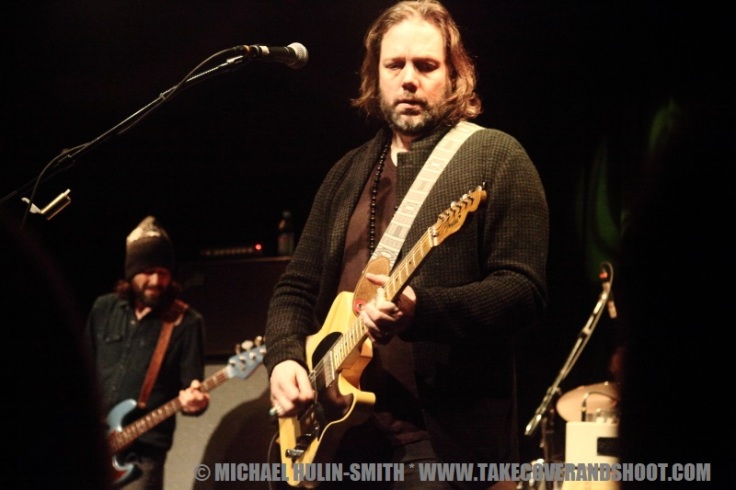 In a night full of highlights, Magpie Salute served rocking originals along with a Crosby, Stills & Nash cover (“You Don’t Have to Cry”) before a welcomed trip down Black Crowes lane with “Wiser Time” and “Twice as Hard”. 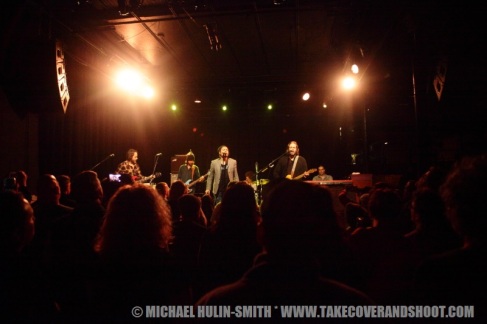 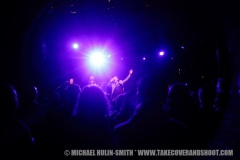