The heat outside Vinyl Music Hall couldn’t compare to the heat inside when Mickey Avalon returned to the Downtown Pensacola hotspot with Dirt Nasty (Simon Rex) for one of only two Florida stops on their Summer tour.

Cutthroat opened the show with the help of DJ Bodyslanga who kept the party going before Dirt Nasty took over. During a set in which fans and two sisters jumped on stage to join him, Dirt Nasty joked and danced with the Vinyl crowd. 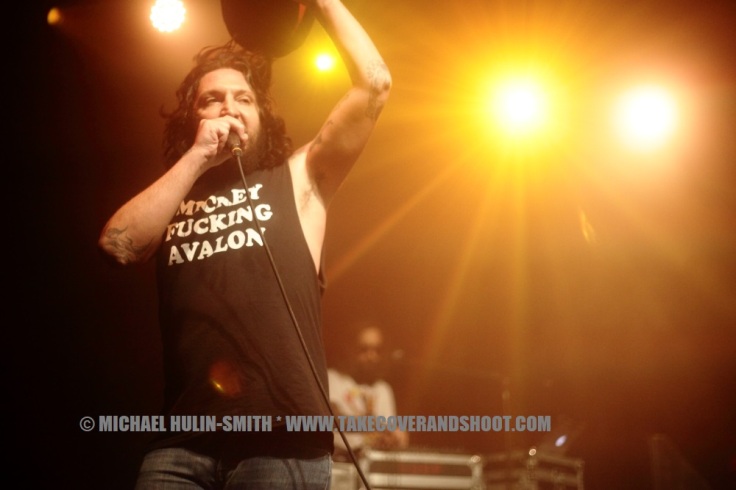 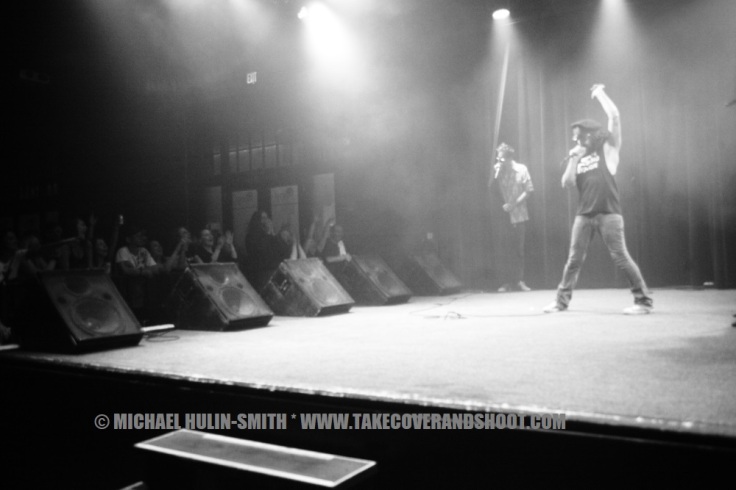 10 years after the release of “What Do You Say?”, Nasty joined Mickey to perform “The Hangover” hit and start their double-shot set of fun on a hot Sunday night. 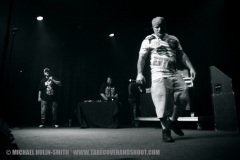 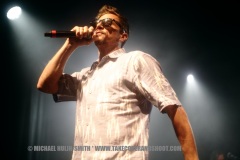 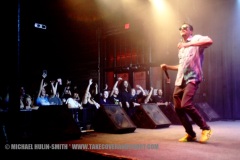 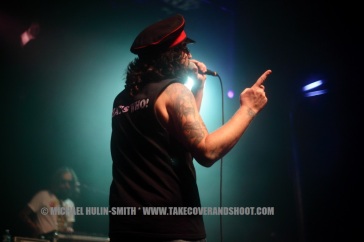